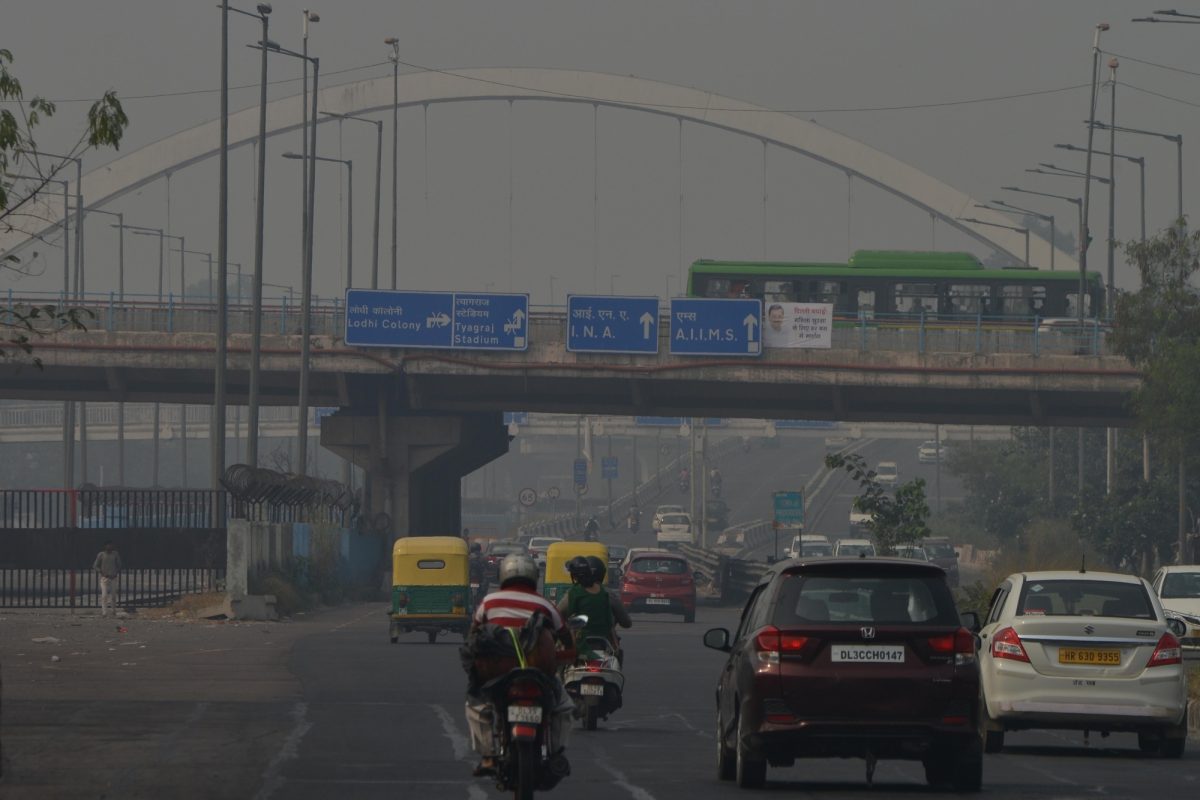 New Delhi, Jan 8 (IANS) The Delhi-NCR region on Wednesday witnessed light rain once again after Tuesday bringing down the mercury and the minimum temperature was recorded at 8 degrees Celsius.
Delhi was also expected to witness severe fog conditions once the weather cleared up.Around 11 a.m. the mercury was hovering around 13 degrees Celsius. The maximum temperature was likely to be around 16 degrees Celsius. Following the rain activity, the minimums were expected to drop further 4 to 5 degrees owing to the cold and dry north-westerlies.

According to Skymet Weather, the conditions are favourable for rain in Delhi and the National Capital Region. Light drizzle began around 8 a.m. in some parts here and was expected to cover more parts as the day progressed.Rains in the last two-three days have improved the air quality and air quality index (AQI) in most parts of Delhi was recorded in ‘moderate to poor’ category on Tuesday.

“However, as rains are likely to take a backseat after the next 24 hours, once again bad air quality may set in,” Skymet said.According to the data available, Safdarjung Observatory recorded 6 mm of rain, followed by Palam at 5 mm in a span of 21 hours until 5.30 a.m., Skymet Weather said.The rainfall activity of similar intensity was likely on the day as well in parts of Delhi and its adjoining areas of Noida, Gurugram, Ghaziabad and Faridabad.

However, these rains would not continue for long and the weather was expected to go dry quickly, in the next 24 hours. Amid the dipping mercury, Delhi will witness dense to a very dense layer of fog, leading to poor visibility levels.The direction of these north-westerlies might once again change around January 11, as weather models are indicating the approach of another Western Disturbance. This system would bring along a fresh spell of rain and thundershowers for Delhi and NCR on January 12 and 13.