Raj Shukla takes the Oath of Office and Secrecy as Member, UPSC 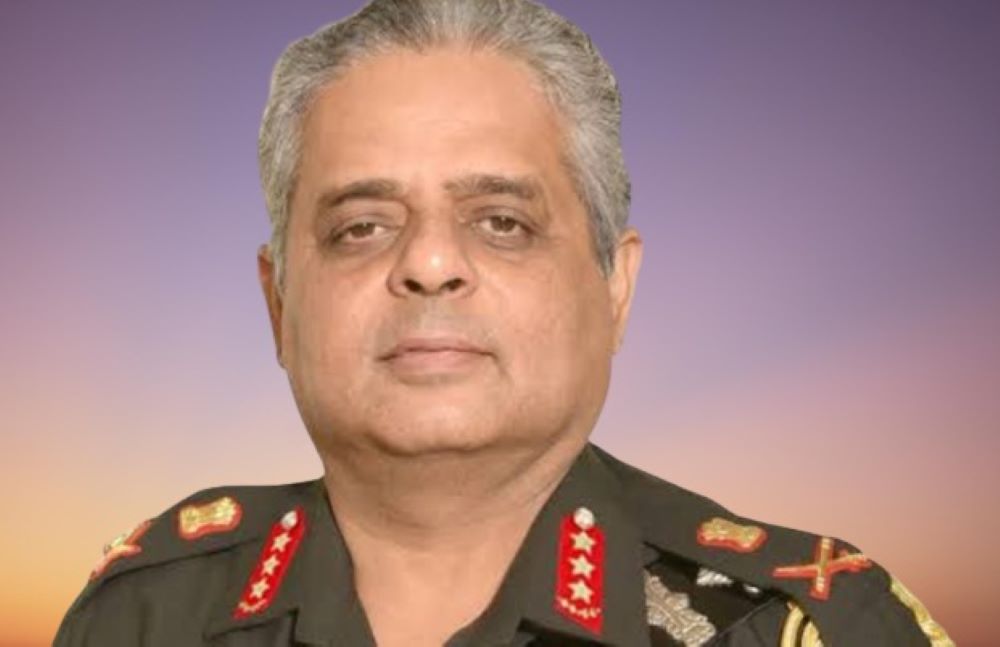 New Delhi: Lt. General (Retd) Shri Raj Shukla took the Oath of Office and Secrecy as Member, UPSC at this afternoon in the Central Hall, Main Building of UPSC.

In a career spanning over four decades in the Indian Army, General Shukla has seen extensive service in the field – he commanded, an Infantry Brigade in Counter Insurgency Operations, the Baramulla Division along the Line of Control in the Kashmir Valley and a Pivot Corps along the Western Borders.

An alumnus of the Defence Services Staff College – Wellington, the College of Defence Management – Secunderabad and the National Defence College – New Delhi, the General Officer has served two tenures at the Military Operations Directorate dealing with Doctrines / Force Structuring and was the Director General, Perspective Planning, addressing issues relating to Military Futures and Force Modernisation. He has also been Commandant of the Indian Army’s prestigious training establishment and think tank – the Army War College.

A professional aviator and powerful orator, General Shukla has an abiding interest in strategic – military affairs. He has authored close to 70 articles, publications and lectured,participated in more than 180 talks, seminars in India and abroad.

In recognition of his service of the most exceptional order, the officer was awarded the Param Vishisht Seva Medal on Republic Day 2021.