Retaining its vintage look, CSMT Mumbai would have a majestic facelift 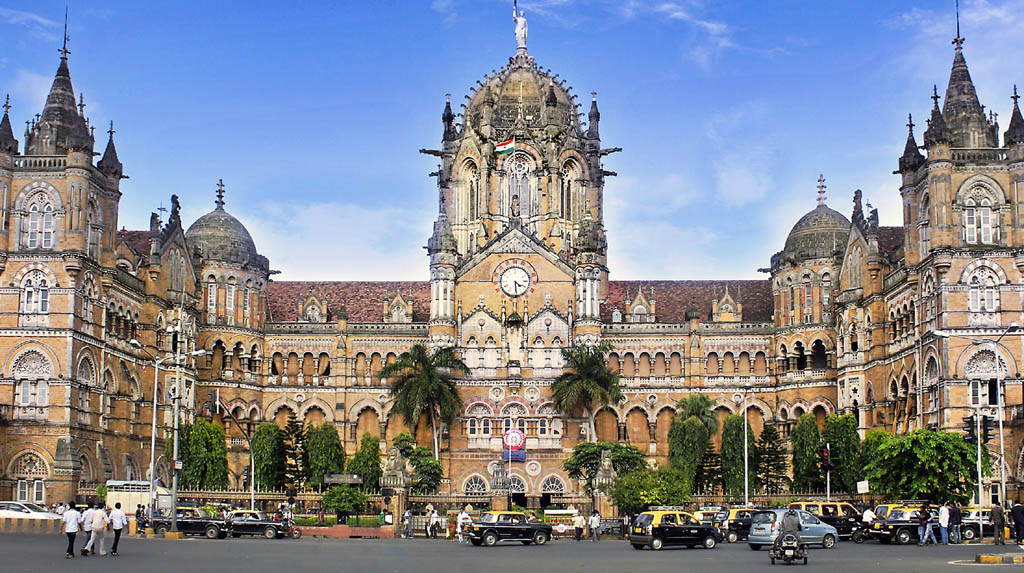 The historic Chhatrapati Shivaji Maharaj Terminus (CSMT), India’s only railway station to have a proud place in the coveted UNESCO World Heritage site list, is set for a major facelift.

However, the ambitious and expensive project that would cost Indian Railways about Rs.1600-crores, would retain its iconic old-world look.

Billed as one of the finest functional railway station buildings of the world, the 142-year-old structure is used by more than three million commuters daily. 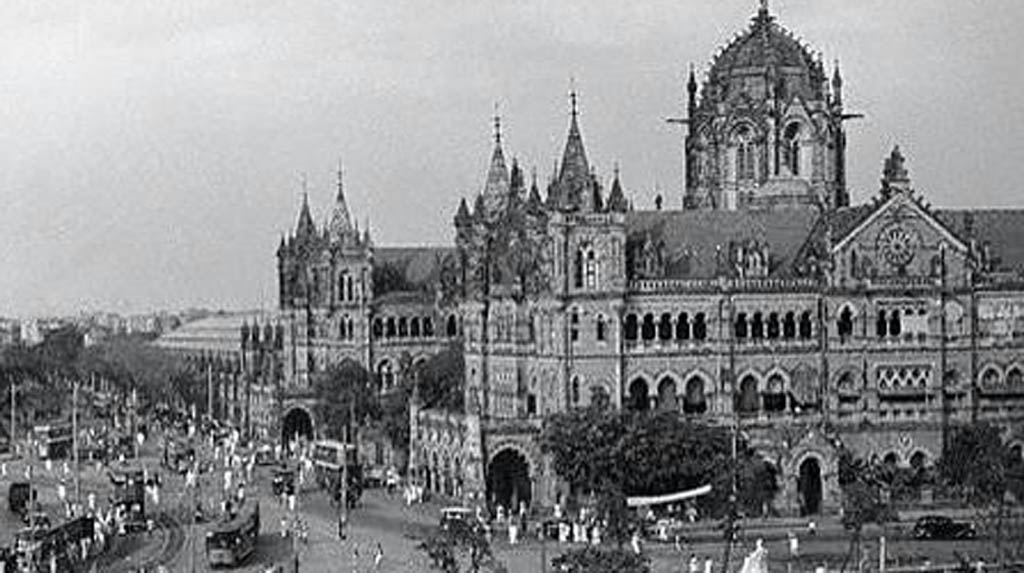 The renovation would be complete in four years. It would offer world class amenities to the commuters. Indian Railways plans to project it as a popular attraction for the tourists, officials have stated.

The landmark structure has been witness to Bombay’s transformation to Mumbai as India’s commercial capital besides the birth and growth of Bollywood. Hence, CSTM celebrates history and heritage together, they have pointed out.

The building, designed by the British architect F.W. Stevens, became the symbol of Bombay as the ‘Gothic City’ and the major international mercantile port of India,” describes UNESCO.

“The terminal was built over 10 years, starting in 1878, according to a high Victorian Gothic design based on late medieval Italian models. Its remarkable stone dome, turrets, pointed arches and eccentric ground plan are close to traditional Indian palace architecture.

It is an outstanding example of the meeting of two cultures, as British architects worked with Indian craftsmen to include Indian architectural tradition and idioms thus forging a new style unique to Bombay”, the description adds.

The entrance gates to the Terminus carry two pillars that are crowned with a lion and a tiger representing Great Britain and India respectively.

It was the most expensive building of the then Bombay that had cost about 260,000 Sterling Pounds.

The station has been renamed thrice during its 142-year-old history. It was built to replace Bori Bunder, the terminus of Great Indian Peninsula Railway from 1853 to 1888, and was named as Victoria Terminus to commemorate the Golden Jubilee of Queen Victoria.