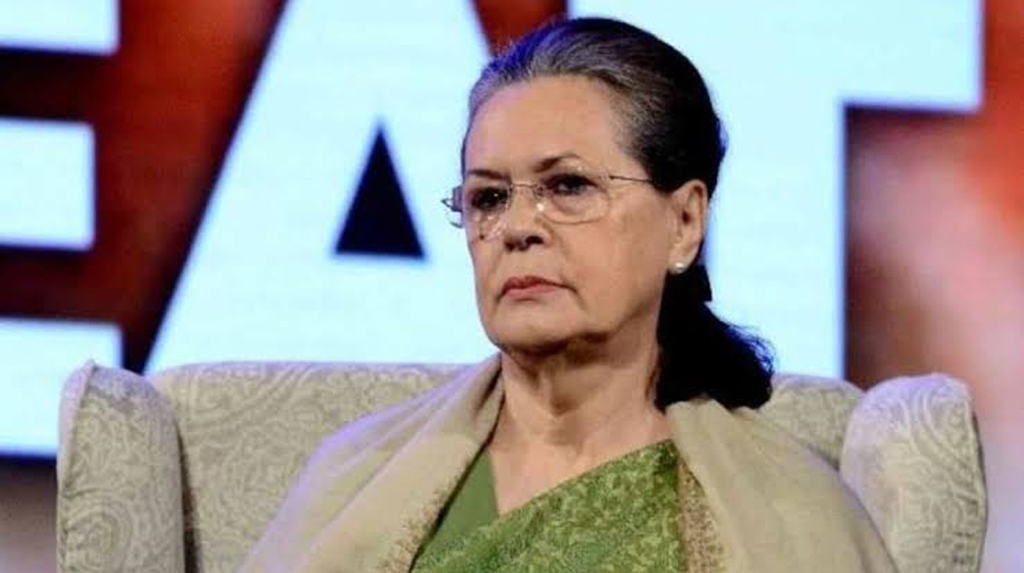 New Delhi: Congress interim chief Sonia Gandhi has demanded unveiling of a welfare plan by the Centre for the unorganised sector, especially construction workers, in wake of lockdown forced by the spread of the coronavirus.

“Considering the extraordinary situation, I request you to consider advising the state building and other construction welfare boards to roll out emergency wage support for the construction workers who are in distress,” Sonia said in a letter addressed to Prime Minister Narendra Modi.

She pointed out that several countries, including Canada, have announced wage subsidy measures as part of their economic response plan amid the coronavirus outbreak.

The Congress leader said that that wage welfare boards have collected cess of Rs 49,688 crore till March 2019 but spent only Rs 19,379 crore till that time.

Sonia Gandhi said that lakhs of workers, mostly migrants, were facing hard in the absence of alternate sources of income.

Lakhs of people are returning to their native states, hometowns and villages, including 44 lakh construction workers.

Party leader Kapil Sibal also demanded financial help for the poor rendered jobless due to coronavirus scare in the country, demanding at least Rs 10,000 each to them.

He said that though the shutdown is ‘positive’, many people were out of work, such as migrants, those working in the unorganised and other sectors, agricultural labour, unemployed, and daily-wagers, who should be provided Rs 10,000 each through Direct Benefit Transfer to overcome the crisis.