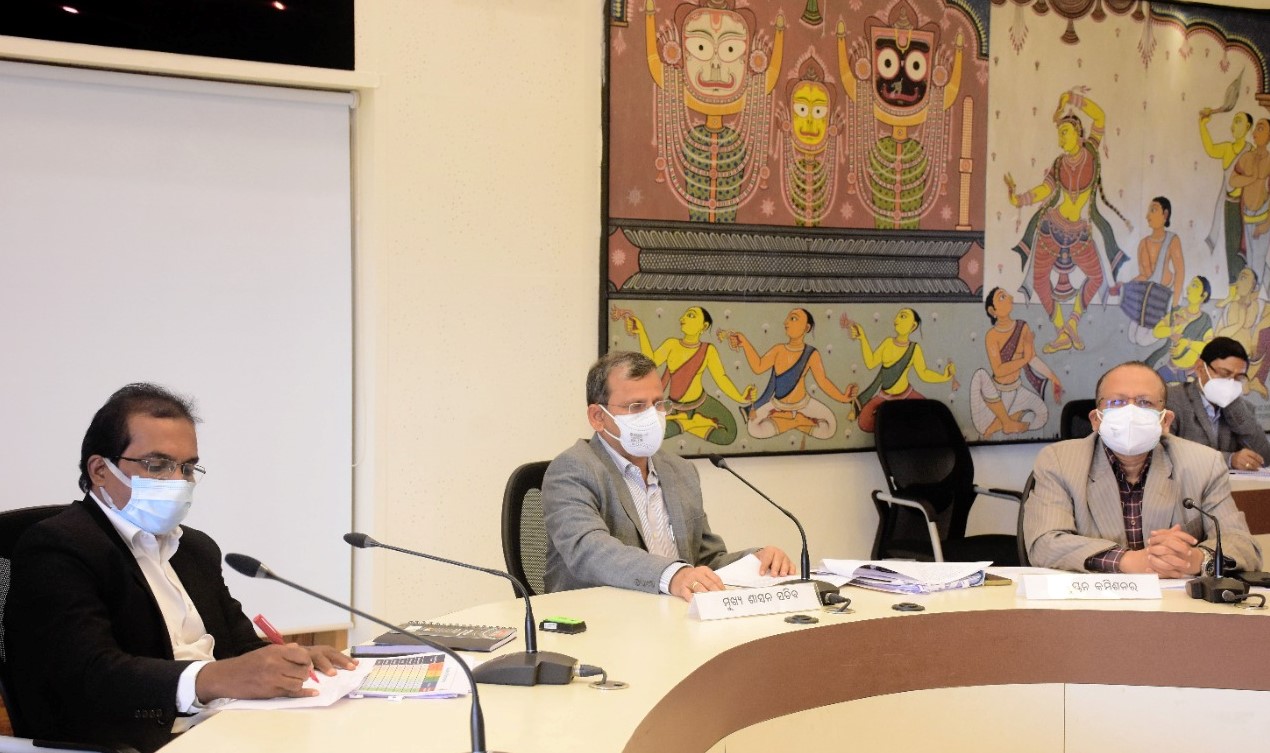 The eligible employees in these institutions would get the actual revised grant from the day of New Year, 2022 as per Odisha revised scale of pay rules 2017. The State Government would bear the additional financial burden of around Rs.292 cr per year towards this enhanced grant-in-aid.