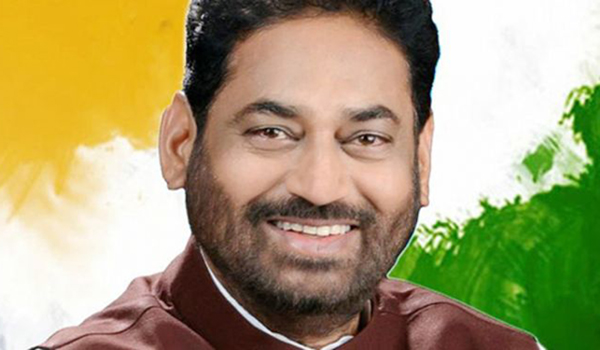 Mumbai, Jan 4: Senior Maharashtra Congress Cabinet Minister Nitin Raut, on Saturday, indicated he was “a bit disappointed” that his portfolio was reportedly being changed.

“In the past 60 years, this is the first time that the Public Works Department (PWD) would be handled by a Dalit in the state. It was a big prestige and honour to me by the party,” Raut told IANS.

On his grouse, the minister declined to elaborate and said he would convey his sentiments to the party high command, but declared that he will abide by its decision as a disciplined party soldier.

As the finalisation of the much-anticipated cabinet portfolios allocation reaches its zenith, there were internal reports that many departments from the Congress quota would be changed or swapped among various ministers, including the PWD ministry, creating heartburns among many.

After the Maha Vikas Aghadi alliance Shiv Sena-Nationalist Congress Party-Congress led by Chief Minister Uddhav Thackeray was sworn-in on November 28, it was expanded to its full strength on December 30.

Since the past six days, the three leaders of three parties have yet to finalise the allocation of portfolios even as the opposition Bharatiya Janata Party and its ally, Republican Party of India (A), have been taking potshots at the MVA government, predicting its collapse due to internal contradictions.

Rushing to defend the government on Saturday, NCP Minister and National Spokesperson Nawab Malik sought to justify the delays as mainly due to creation of new/separate departments, probably a full-fledged CMO, a separate ministry for the Metro Rail projects in the state, and not because of the reported greed of the Congress or any alliance partners.

However, Malik expressed confidence that the portfolios allocation would be done “anytime” and all the ministers will take their respective charges by Monday. 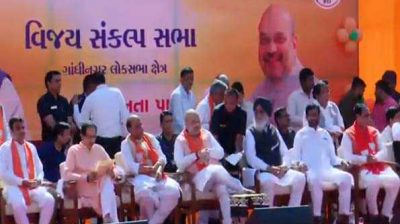 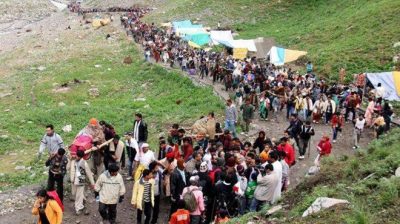 Panic among outside workers in Kashmir after govt advisory to yatris 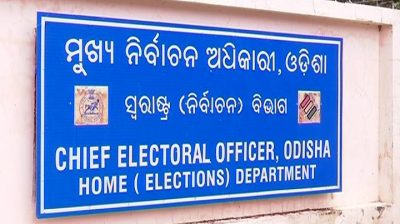 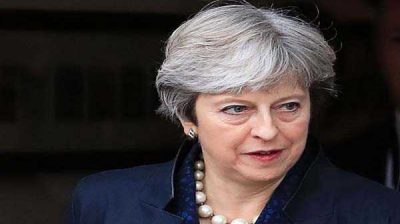