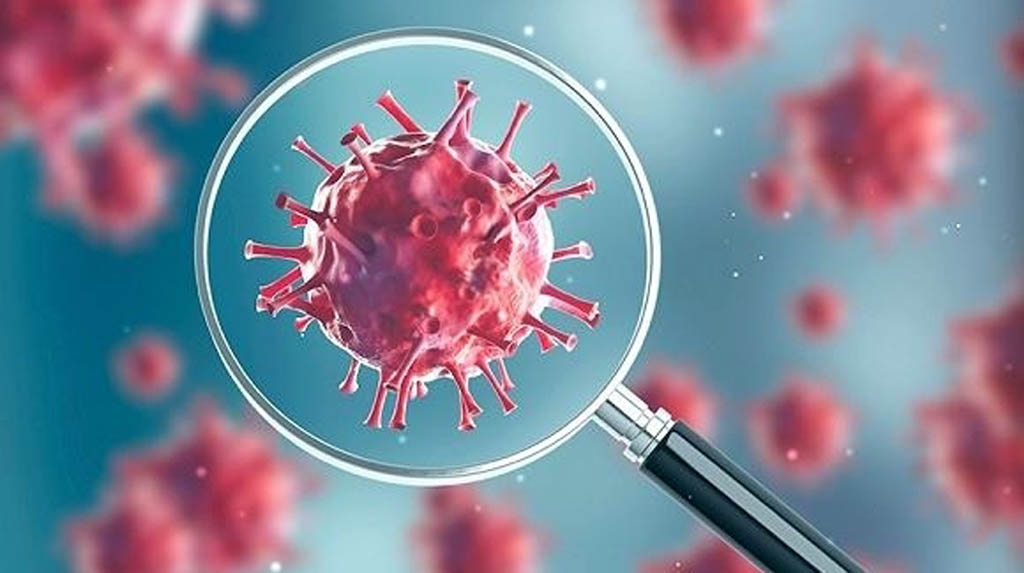 Agra:  Agra is on alert as the number of COVID-19 positive cases has gone up to 20. Four more samples of suspected victims from Krishna Colony were sent for testing on Friday.

On Friday, police warned Namazis to stay away from public prayers. Security all over the city has been beefed and more areas have been barricaded to stall movement within the city. District borders are already sealed.

118 Tablighis have been quarantined and confined to a tourist resort on the national highway.

However, reports of objectionable behaviour has angered the health personnel. They complained that the quarantined Tablighis were making unreasonable demands asking for mutton biryani, guthkhas.

Meanwhile, the S.N. Medical College has taken steps to expand isolation and quarantine facilities. The number of beds has been increased. The railways too have geared up to prepare isolation wards in trains.

People in several localities continued to complain of erratic supplies and shortages, though the district supply department has been making elaborate arrangements and appointing nodal officers in every area.

The Agra Municipal Corporation has been under fire for not carrying out fogging and sanitisation work in the interiors of the city.