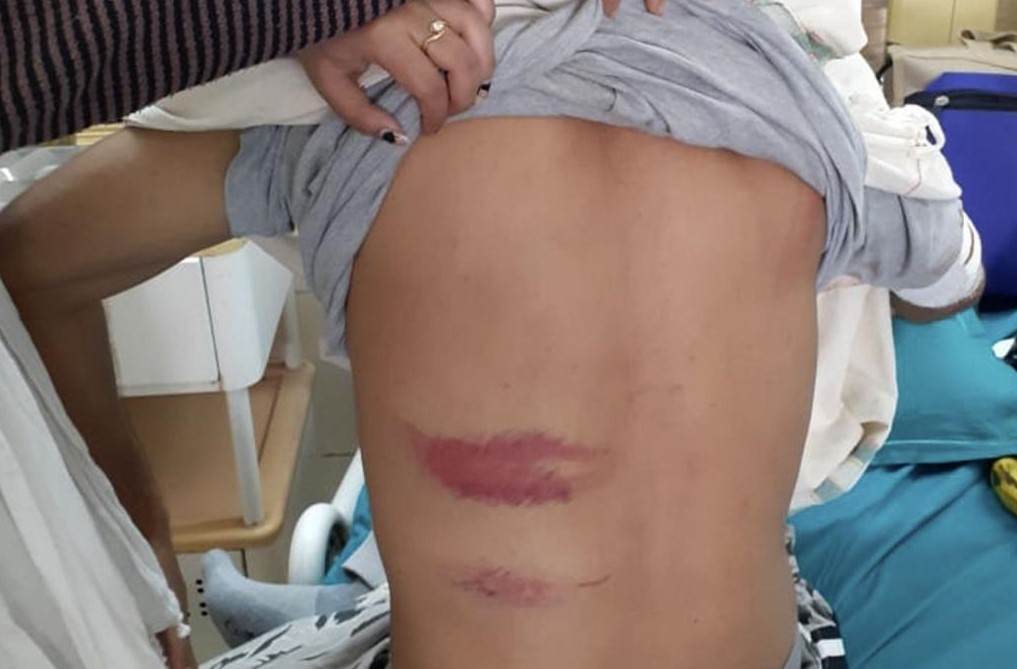 Kolkata, Two students, having allegiance to the Left students unions of Visva-Bharati University in West Bengal, were allegedly beaten up with rods, following which two arrests were made on Thursday.

The two students accused of violence — Achintya Bagdi and Sabir Ali — have been sent to 10 days of police custody after the Wednesday night attack, even as an SFI leader alleged that the perpetrators were outsiders, owing loyalties to the RSS-affiliated Akhil Bharatiya Vidyarthi Parishad.

“Students of VU have been attacked by ABVP goons from outside who also chased them to hospital where the injured students were taken. Teachers who stood in solidarity with the students were also targeted,” said an SFI leader of VU.

The attackers were armed with sticks, rod and wickets. The police cordoned off the hospital where the injured students were being treated. However, SFI state Secretary Srijan Bhattacharya said the two accused were earlier with the TMCP, but recently joined the BJP.

“The attackers were saying why we had supported the strike on January 8, and why were we opposing the NRC-CAA and the policies of the BJP-RSS,” said another Left students union leader.

But the political identity of the attackers remained complicated amidst reports that the two accused claimed they belonged to the Trinamool Chattra Parishad (TMCP).

The incident occurred around 11.30 p.m. on Wednesday while the Leftist students unions were carrying out a protest programme on the campus in Bolpur of Birbhum district.

The two injured students – Swapnil Mukherjee and Falguni Pan – were members of Left students groups. Mukherjee is still in hospital, while Pan has been released after initial treatment. Bhattacharya clarified that neither of them were SFI members.

“But that doesn’t matter. They both belong to Left students unions. In VU, all left students move together in campus politics. We will do everything to register a strong protest over the incident,” Bhattacharya told IANS.

Meanwhile, VU authorities distanced themselves from the campus violence. “It was a clash between two group ofA students. The Visva-Bharati is not involved in the incident in any way. There is no political colour to the incident,” said a VU official.

“Our officials reached the spot as soon as they learnt about the incident and controlled the situation. We are looking into the matter,” said the official.

The violence has taken place almost a week after BJP Rajya Sabha member Swapan Dasgupta, on a visit to VU to deliver a lecture on the new citizenship law CAA, was confined by CPI-M affiliated Students Federation of India activists for close to six hours inside a locked room of the varsity.

Vice Chancellor Bidyut Chakraborty and other varsity officials were also confined at the Social Work department at Sreeniketan, a little distance away from the main campus at Santiniketan late into the night by the protesting students.

The university, founded by Nobel laureate polymath Rabindranath Tagore in 1921 has been on the boil over past few weeks over protest against the CAA.

The campus saw huge protests on Thursday as leftist students union members camped outside the Vice Chancellor’s office demanding stringent action against the attackers and those behind them, The Trinamool Congress condemned the attack on students.

“On behalf of all peace loving citizens, especially students, we strongly condemn the violent acts of students affiliated to BJP on hallowed portals of Visva Bharati, a central university campus,” Trinamool Congress tweeted.

“We welcome swift action taken by police and appeal to the administration to continue action to book culprits.” 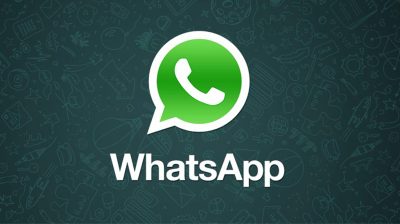 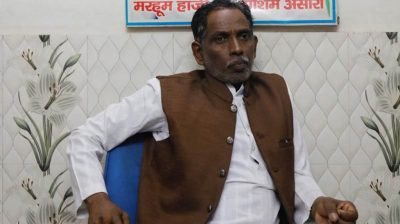 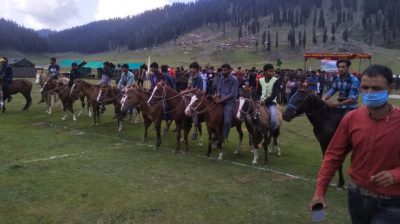