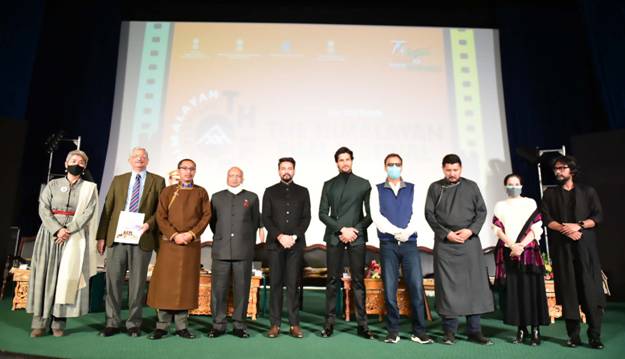 Addressing the audience at the ceremony, the Minister said the current Narendra Modi Government will give a new identity to the hill States and the Minister and Ministry of Information and Broadcasting will work relentlessly towards that goal.

The Minister added that the Himalayan States have a diverse culture and have a lot to showcase. The youth of these States need opportunities to display their talent. Cinemas provides a platform to bring all cultural diversities together. The world of cinema provides a prominent platform to the culture of the country.

Shri Anurag Thakur speaking on the rising charm of OTT platforms said that India is a country where the popularity of OTT platforms is increasing. This presents an opportunity, not just for the big states but even the smaller States of the country and soon Ladakh is going to find recognition even in international film festivals in the future.

Highlight the popularity of good content on OTT platforms, the Minister said that India is the fastest growing OTT market and it is the content that is drawing people to the OTT platforms. Power lies in content and India can become the subcontinent of content creation of the world. But we need to groom our people to produce that quality content. Post-production work for many international blockbusters was done in India and the sector along with gaming and visual graphics sector provide an immense space for growth.

Shri Thakur said that there has been a persistent demand that Jammu and Kashmir and Ladakh be connected with a film training institute. He subsequently announced that this idea will be implemented soon.

JamyangTseringNamgyal, Member of Parliament from Leh in his address praised the efforts of Ministry of I&B and the administration of the UT of Ladakh for organizing this first ‘Himalayan Film Festival’ in Ladakh. He further said that the organisation of this festival will create new vistas for the talented youth of Ladakh at the national and international platforms. Praising the efforts of PM Shri Narendra Modi for creating a new dawn of development for the UT of Ladakh after becoming UT, Shri Namgyal said that Ladakh is making great strides in education, economy, health, infrastructure etc. now and the day is not far when Ladakh will be among the top most UTs in terms of development index in the country.

LG, Ladakh, Shri R K Mathur while delivering his address said that movies are things of interconnectedness& the genesis of organising this film festival was to enthuse the best of talent from Ladakh for the national and international platformsand for garnering of the skills of youth of Ladakhin photography, film, heritage and culture.

Besides screening of popularaward winning filmsat the Sindhu Sanskriti Auditorium, Leh to enthral the audience and film buffs,the film festival will be organizinga diverse set of workshops and masterclasseswherein filmmakers, critics, technicians from the Himalayan Region have been invited to impart knowledge and skill to the local film enthusiasts. This will serve as a necessary stimulus to ignite a creative leaning towards filmmaking.

In the ongoing film festival, Short Films and Short Documentaries have also been invited in the ‘Competition Section’.

The five days film festival kick-started today up to 28th September, 2021 andis organised by the Administration of Union Territory of Ladakh in collaboration with the Directorate of Film Festivals, Ministry of Information and Broadcasting, Government of India.

Prior to mention, the Himalayan Region of India attracts filmmakers from all around the globe due to its unique scenic endowment. The unique geography of the region is widely documented along with its indigenous people, traditional skills, and occupations. Film festival in this context presents an opportunity for the local filmmakers to narrate their stories to a wider audience.

In the last two decades, the Independent film industry in the region has taken shape with filmmakers producing local-language films. The same period has also seen rapid electrification in the region which is the prerequisite for the development of the audio-visual sector.

The ‘Himalayan Film Festival’ also envisions institutionalizing a Himalayan Film Fraternity which will have productive repercussions for filmmaking in the Himalayan parts of India. 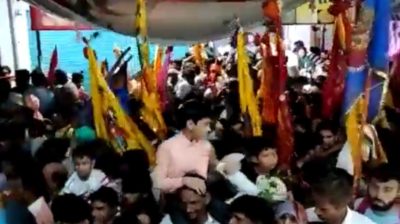 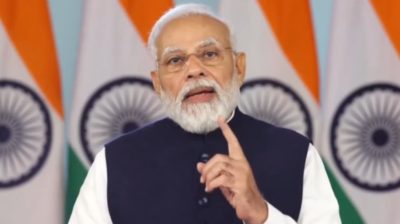 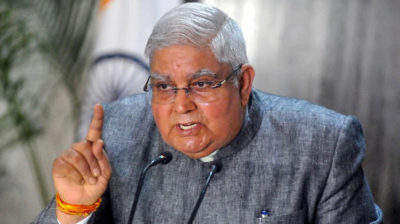 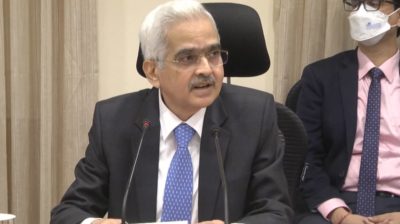 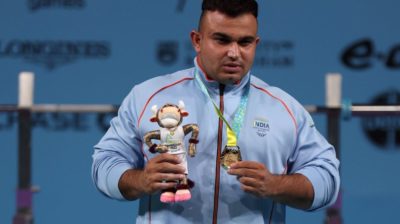 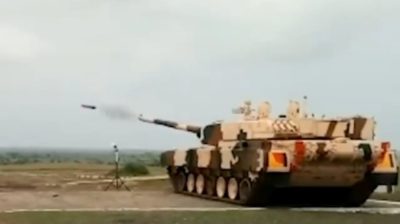 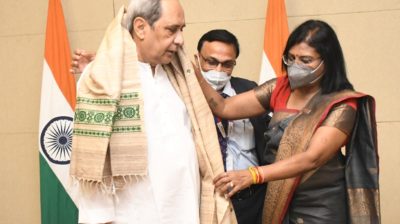 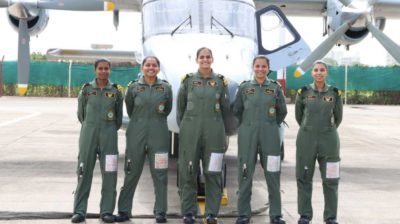 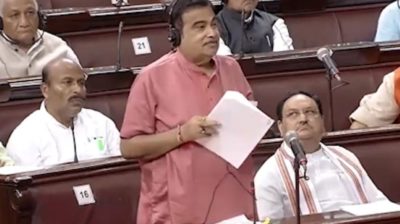 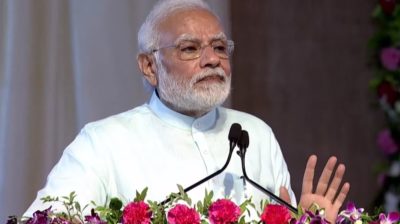 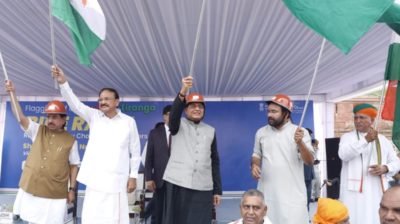