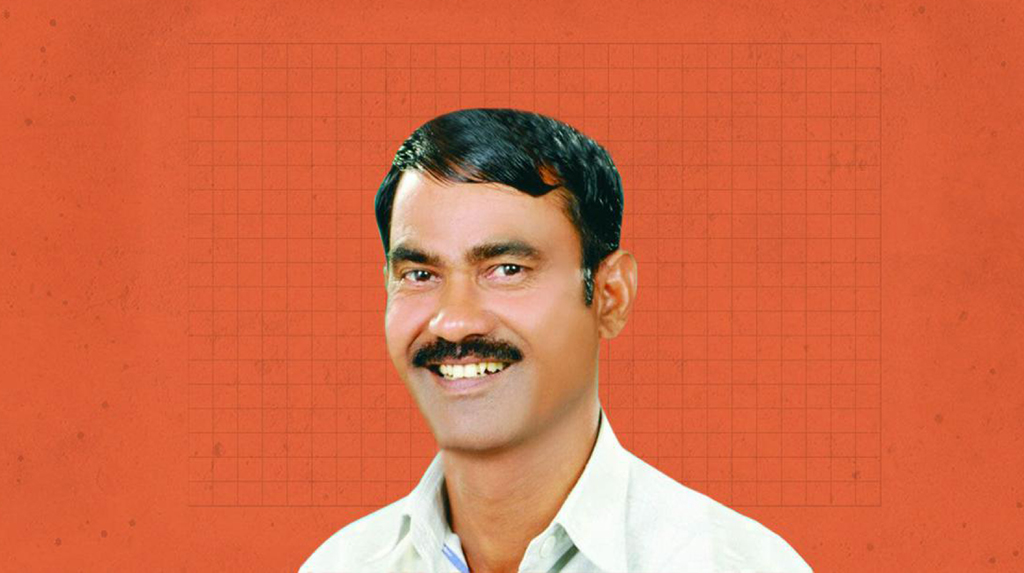 The Kawal village was the focal point of the 2013 Muzaffarnagar riots.

The BJP MLA has said he would facilitate the settlement of 25 Pakistani Hindu refugees in Kawal village in Muzaffarnagar and has already given financial aid to five of them.

Five of the refugees, who had come to India after allegedly facing religious persecution in Pakistan, met the Khatauli BJP MLA Vikram Saini here on Saturday.

Saini told reporters that he gave five of them Rs 5,000 each as aid and also promised them that he will facilitate their resettlement in Kawal village.

Saini, the BJP MLA from Khatauli, who also faces an attempt-to-murder charge in the 2013 riots case, said, “I want to do this in the national interest. The 25 families include seven who are already living in Muzaffarnagar. I want five bighas where these families can be settled. If such land cannot be found, I will donate my own land . We are planning to build two-bedroom houses with a toilet for them.”

With thousands displaced in the riots, including from Kawal, Muslims are concentrated in ghettos in the village. They mostly work as farm labourers or run small shops.

Three youths were killed in Kawal village after an eve-teasing incident after which riots broke out in Muzaffarnagar and adjoining areas, claiming 60 lives and displacing over 50,000 people, mainly Muslims.