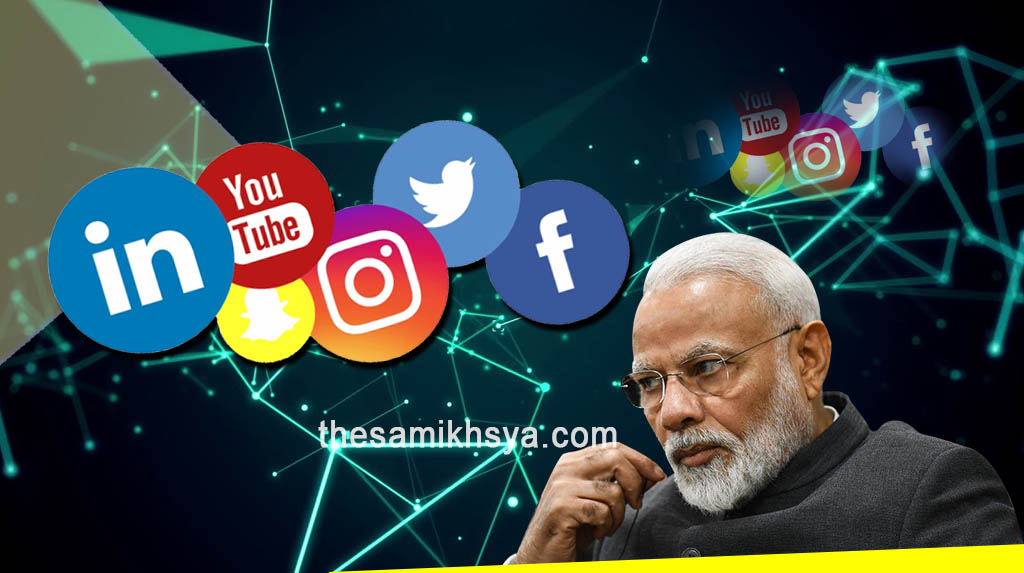 New Delhi, March 3 (IANS) No sooner had the Prime Minister on Tuesday announced that he would give control of his social media accounts to “inspiring” women for a day on the occasion of Women’s Day (March 8) this year, the BJP-led Central government sprung into action.

The Centre has launched a week-long programme to celebrate women-led development initiatives. Seven themes are being identified for seven days to highlight the contribution of women in all fields.

“The campaign has a theme for all the days beginning from 1st March, 2020. The themes that are being observed are education, health and nutrition, empowerment of women, skills & entrepreneurship and participation in sports, special circumstances, rural women & agriculture and urban women,” said a government release.

So much so, a special programme by celebrity chef Sanjeev Kapoor will be telecast by state-owned Doordarshan from March 1-7, highlighting special recipes for healthy and nutritious food for women during pregnancy.

Similarly, the HRD Ministry in collaboration with the University Grants Commission (UGC) is conducting round tables on women empowerment on seven themes in about 40 central universities around the country.

Ministers and Secretaries of various Ministries and experts from different fields will be writing articles in their areas of specialisation related to women.

Earlier on Tuesday, Prime Minister Narendra Modi declared that he would hand over control of all his social media accounts to “inspiring” women for a day.

He, in fact tweeted: “This Women’s Day, I will give away my social media accounts to women whose life and work inspire us. This will help them ignite motivation in millions.”

Urging all women to share their stories so they can take control of his social media accounts for a day, he added: “Are you such a woman or do you know such inspiring women? Share such stories using #SheInspiresUs.”