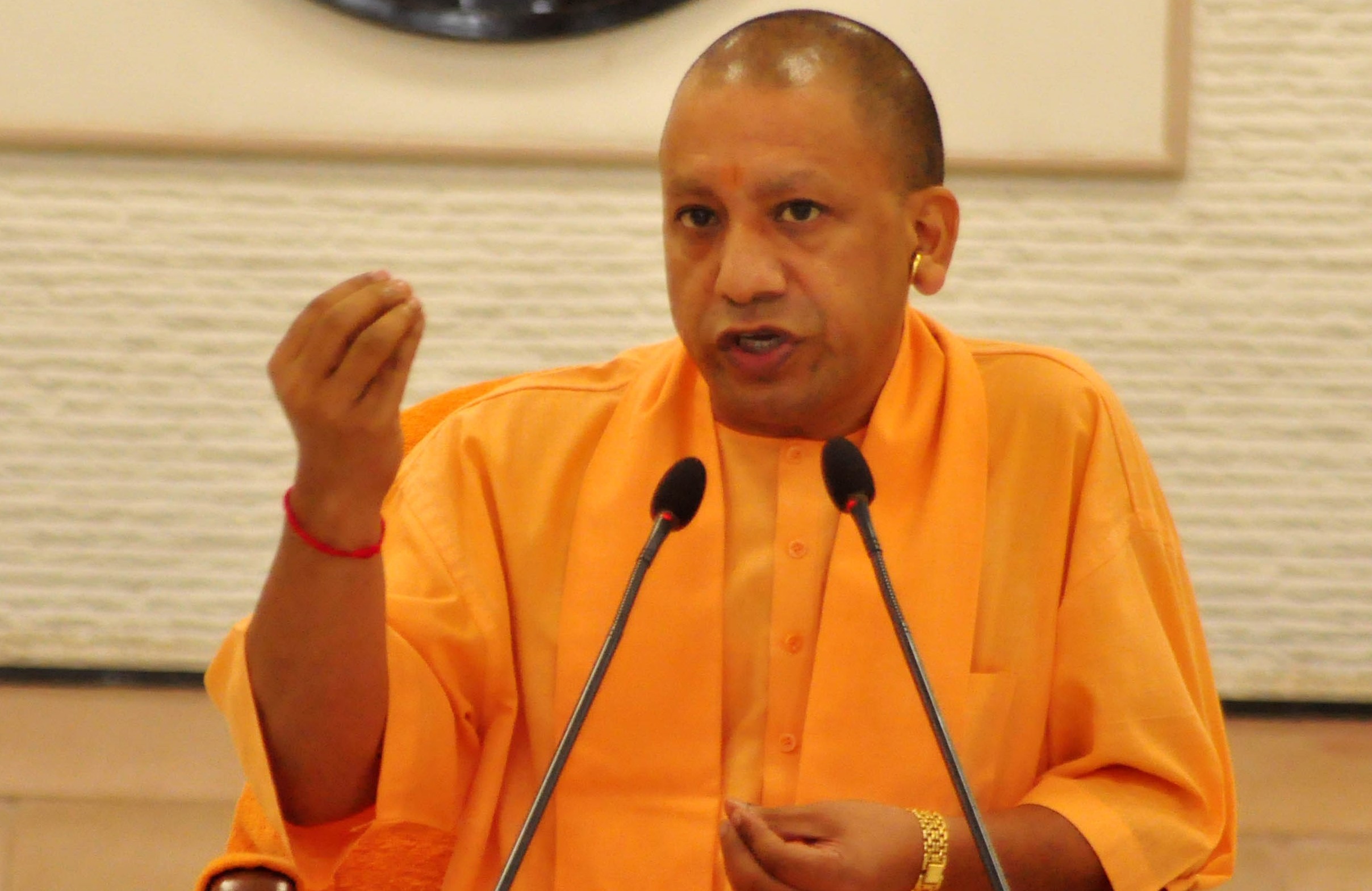 Lucknow, Dec 31: The Lucknow University will soon establish its first centre of excellence to conduct research and surveys on crime against women, and the role of women in the western part of Uttar Pradesh.

The state government has approved the proposal for the centre and it will be set up under the department of public administration.

The centre will also maintain data of crime against women in western Uttar Pradesh. According to reports, the concentration of crime in the state is maximum in the western part and women bear the brunt of this.

The dowry deaths, triple talaq violence, murders due to interfaith relationship and honour killings are reported maximum from this area where the patriarchal order of society is strongest among the Jats and Muslims.

A senior police official said that the results of the study would help in curbing such crime in the region.

Assistant professor Shraddha Chandra, who has been given charge of the new centre, said: “The centre will maintain data of crime against women in cities like Meerut, Baghpat, Muzaffarnagar and Ghaziabad.

“Based on the data and field reports available, we would find out the reasons and ways to reduce the crime rate. We will also study the reasons for the increase in crime against women in the state.”

She said that the proposal was still in a nascent stage and the research program is yet to be drafted.

The state police will analyse the results of the study and evolve programs that could help in checking crime against women.

Uttar Pradesh, of late, has been hitting headlines for increase in crime against women, though some of the recent such cases have been reported from central Uttar Pradesh, the Unnao rape and burn cases being among them.