Lucknow: Angry protesters went on rampage and set ablaze vehicles during their protest against the Citizenship Amendment Act (CAA) 2019, in Lucknow on Dec 19, 2019. Violence erupted during protests against CAA on Thursday afternoon in various cities of Uttar Pradesh, including the state capital. Roadways buses were set on fire by protesters in Sambhal district and some private vehicles were also set ablaze. Internet services have been suspended in the western UP district. (Photo: IANS) 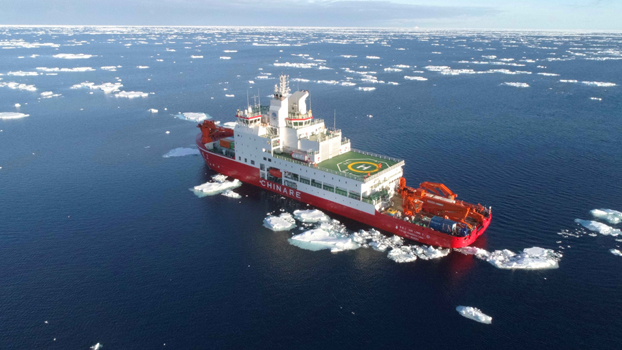 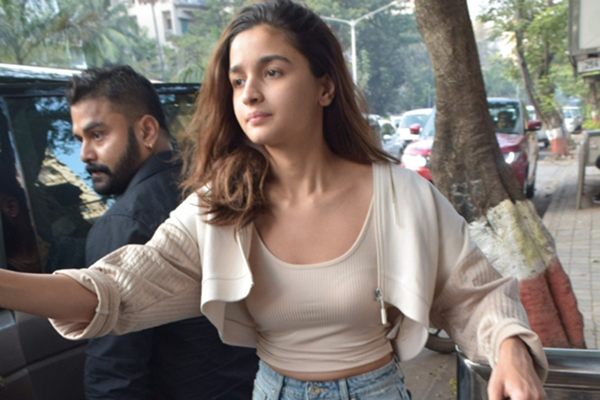 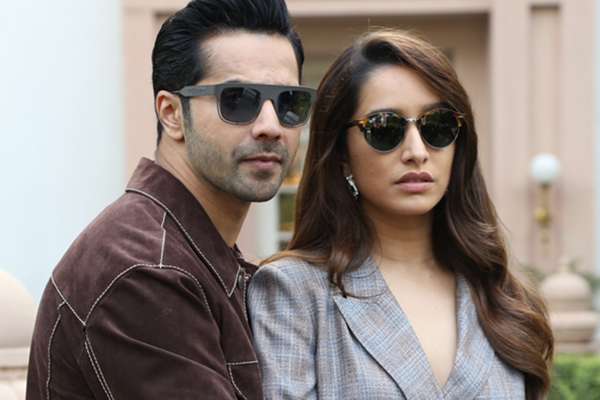 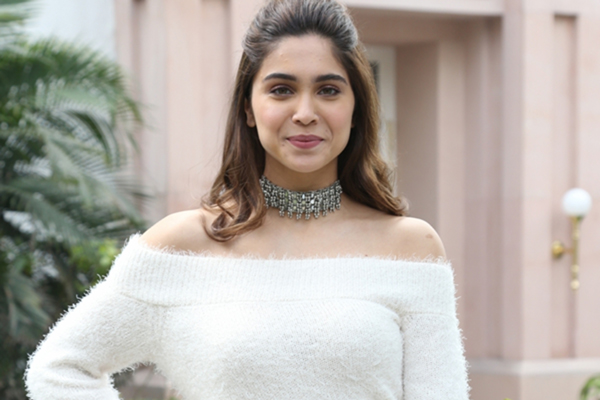