Defence Minister lay wreath on the occasion of the Kargil Vijay Diwas, 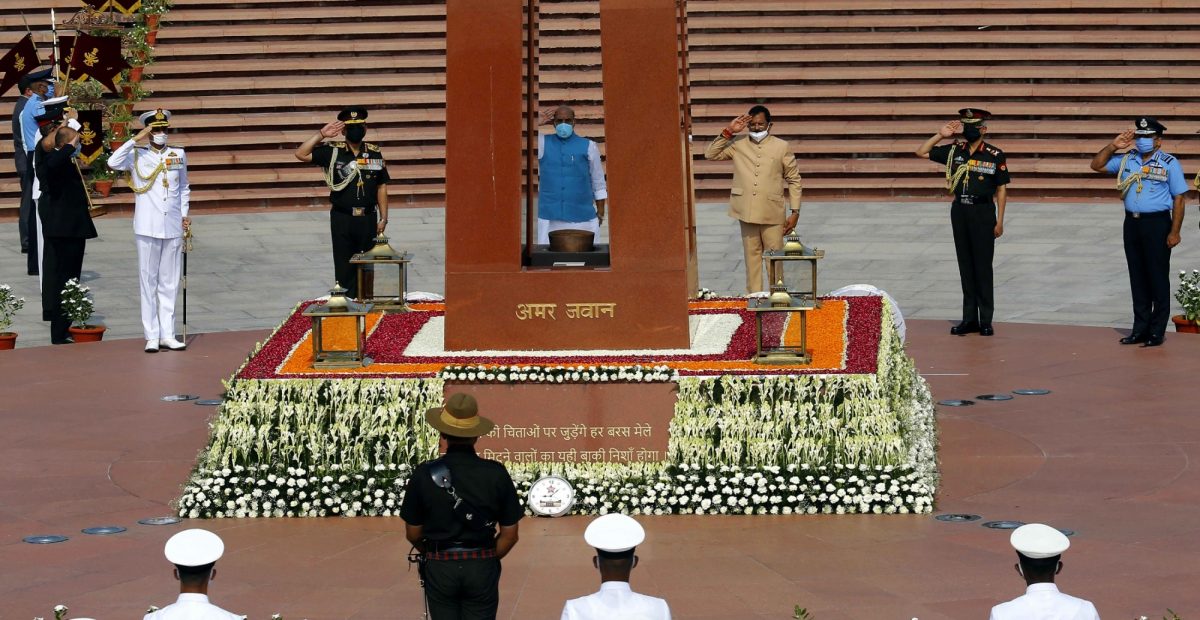 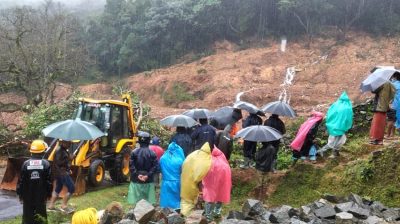 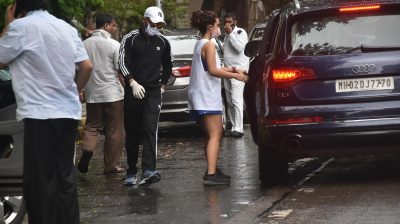 Actor Rajkumar Rao and Patralekha seen at Bandra in Mumbai 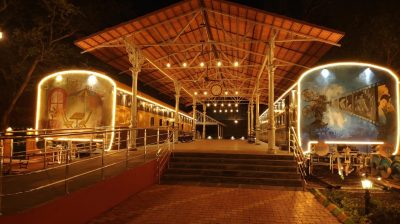 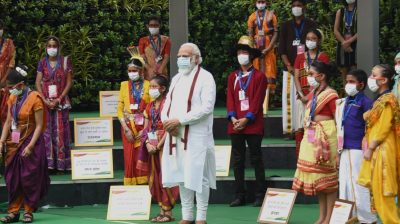 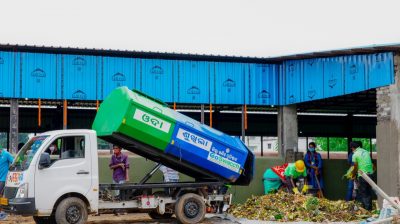 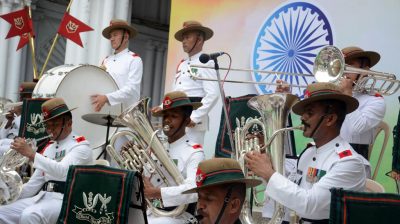 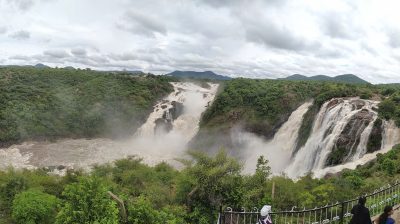 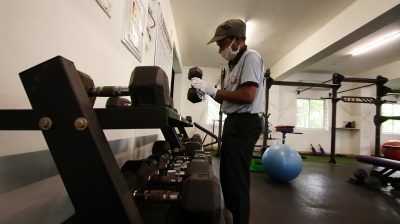 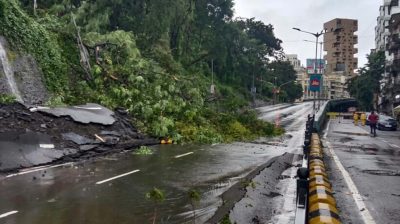 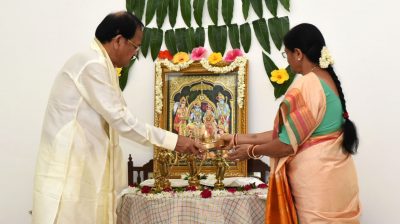 During the ‘Bhoomi Pujan’ in Ayodhya,Vice President performs puja at his residence 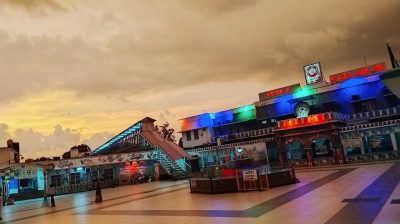 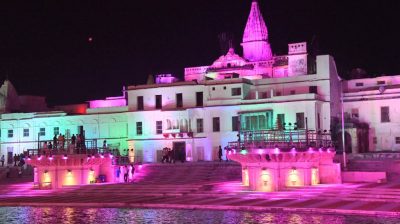