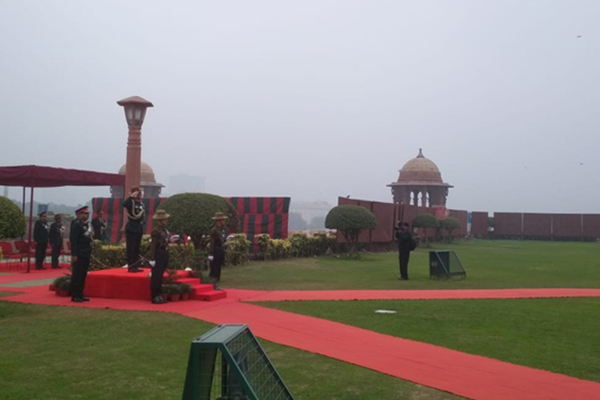 New Delhi: Indian Army’s outgoing chief Gen. Bipin Rawat inspects the Guard of Honour near Gate No. 2, South Block Lawns in New Delhi on Dec 31, 2019. After three successful years as Indian Army chief, he will hand over the charge to the General M.M. Naravane to lead the Indian Army. General Rawat has been appointed India’s first Chief of the Defence Staff (CDS), the principal military adviser to the Defence Minister and head of the new Department of Military Affairs. (Photo: IANS) 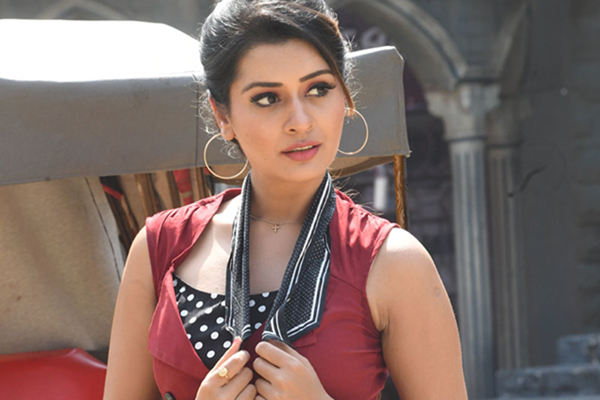 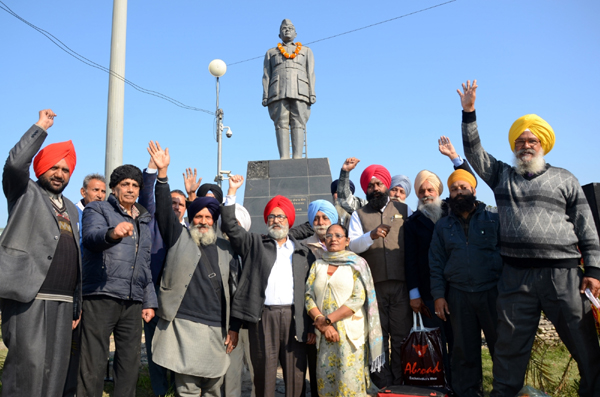 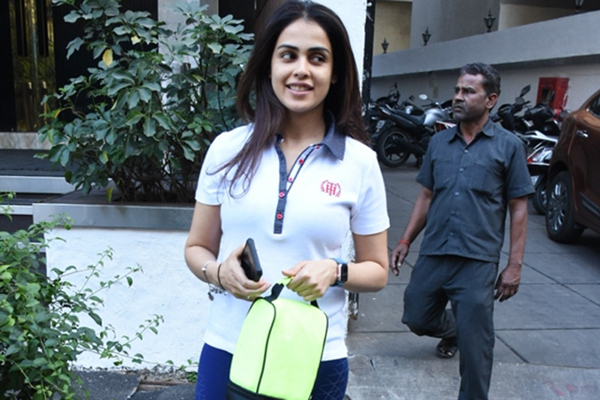 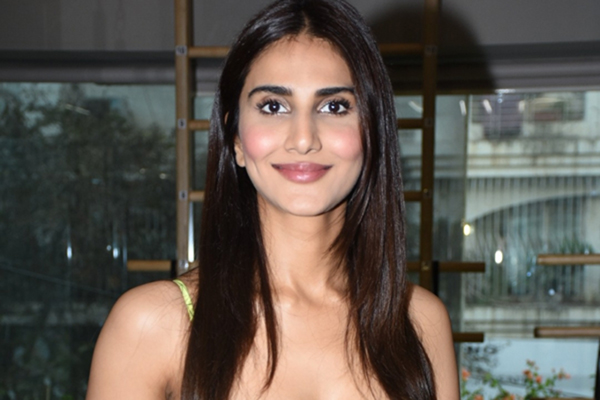 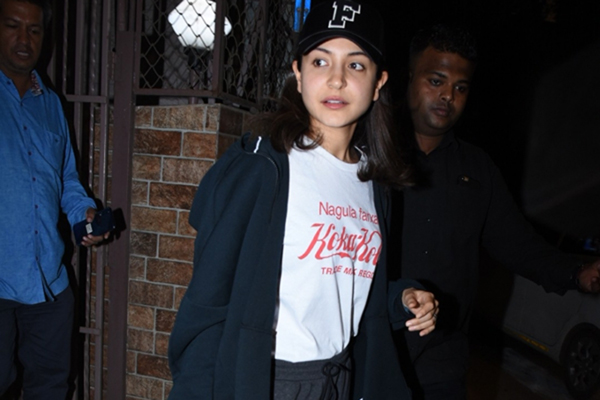