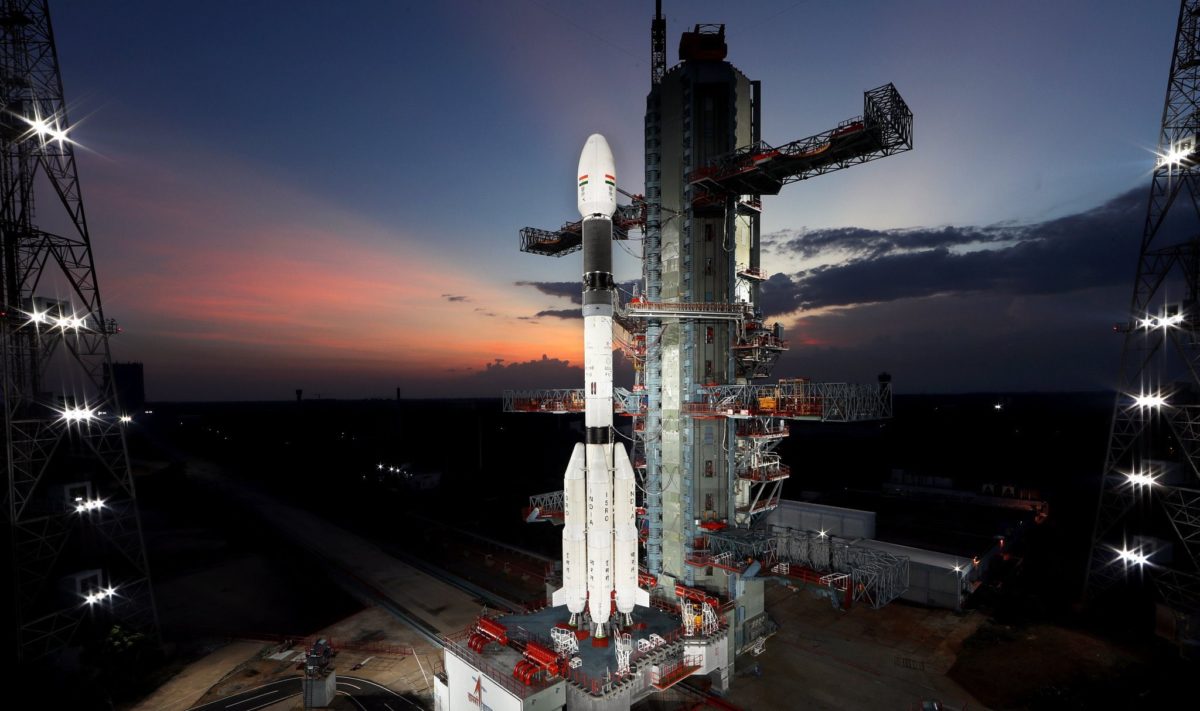 ISRO said, performance of first and second stages was normal. However, Cryogenic Upper Stage ignition did not happen due to technical anomaly. ISRO chairman K Sivan said the mission couldn’t be accomplished as intended.

Union Minister Jitendra Singh spoke to ISRO chief and discussed the matter in detail. In a tweet, Dr Jitendra Singh said that the first two stages went off fine, only after that there was a difficulty in cryogenic upper stage ignition. The minister said, the mission can be re-scheduled some time again.