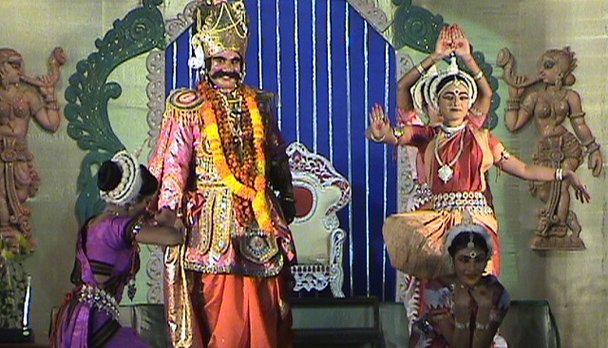 Odisha is not only a land of magnificent monuments and natural beauties but also of colourful fairs and festivals and dance and drama. Among the plethora of festive occasions, the spectacular Dhanu Yatra of Bargarh, organised for 11 days preceding Pausha Poornima (December-January) is unique in sense and style, grace and grandeur.

When and how the Dhanu Yatra began at Bargarh is not exactly known but elderly people say that such a festival was started towards the end of the 18th century or the beginning of the 19th century. Initially, it was a seven-day affair which was later extended to eleven days.

Based on the Srimad Bhagabata and other works like Mathura Bijaya, Dhanu Jatra is a theatrical presentation of a part of Krishna Leela. The mythological story – from the marriage of Devaki with Basudeva till the death of Kansa – is re-enacted to bring the old myth alive. Here are 10 things that makes the Dhanu Yatra unique and lively: 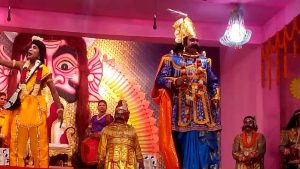