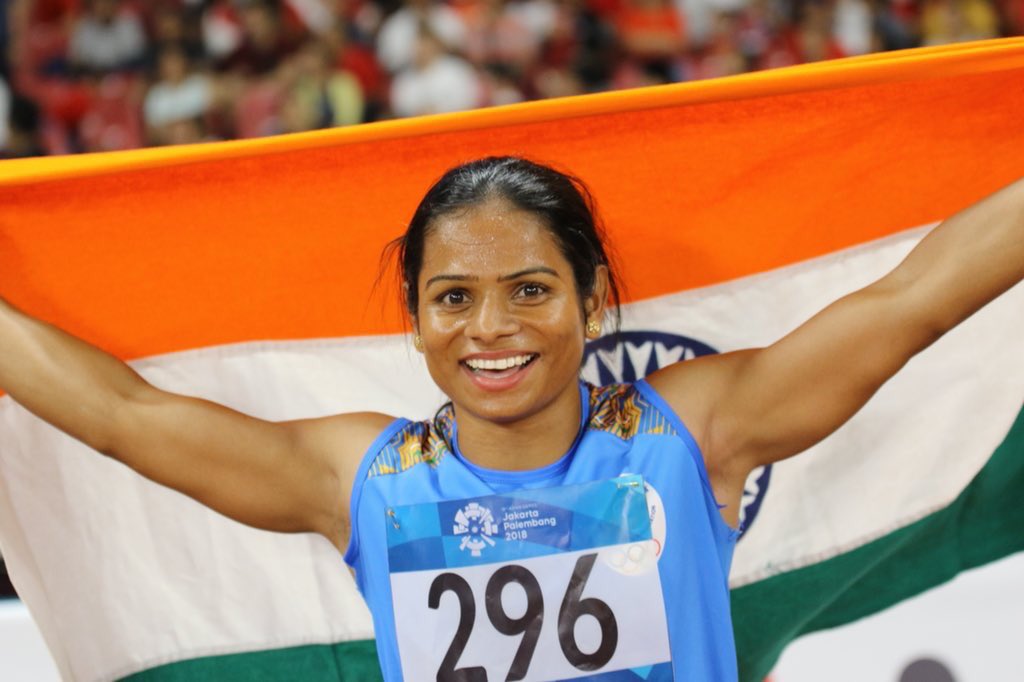 The year 2018 has turned out to be a watershed in India in terms of achievements in the sports arena.   In a year that saw several young sportspersons emerge during two of the biggest multi-sport, multi-country events in the world also saw India captain Virat Kohli reaching greater heights, and MC Mary Kom creating history at 35 years of age.

All through the year, India remained in the news for its achievements in sports ranging from Table Tennis to Athletics.