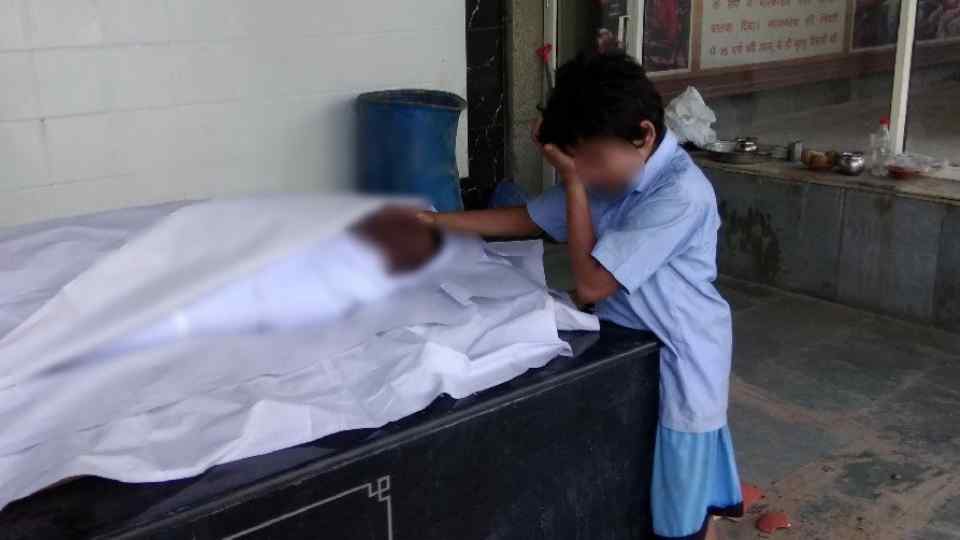 There is a photograph of a stunned son touching the cheek of his dead father lying on a hospital bed. Indeed a heartbreaking scene that sent millions and millions eyes teary to witness the depth of the emotion of a son who will never get his father back ever. It was 37 year old Anil of Delhi who was a sewer cleaner. Who went down the sewer line to clean it and was asphyxiated to death as all attempts to rescue him failed. It is a different matter that the photo which was uploaded in social media not only went viral but it raised a fund of 5 million in two days.

But the lessons from such type of frequent tragedies across the country when people die inside sewer lines or tanks we refuse to learn. How long this crude and dangerous practice will be allowed at a time when man dreams of homes in the moon. Billions can be spent on several social and political extravaganzas but the government does not show the intent to replace such crude practice by un-manned techniques.