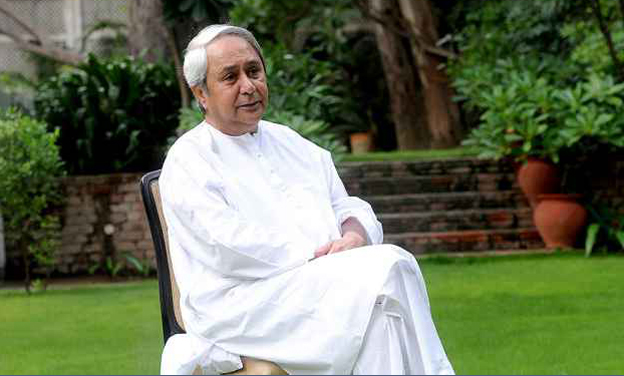 It made an interesting reading – an article or observation made by Odisha chief minister Naveen Patnaik, titled ‘Beautiful place, good people’.

Words can play the magic and perhaps, as an author, Patnaik must be envied by the lucidity the piece was written with. “Forgiveness has a cleansing ability”  is an age-old reality, which is now under threat and the only thing which is all pervasive is intolerance.

It requires one to be decent to become well-behaved and the traits even noticed in the interactions of politicians like Patnaik. One can say firmly that he still maintains decency in every kind of interactions, which still remains to be the hallmark of his personal behavioural dispositions. And though in power for over 18 years, his suaveness has remained untouched by any crudeness.

His write up  seems highly influenced by a philosophy, which was so dear to Mahatma Gandhi, who scrupulously adhered to the tenets of forgiveness, simplicity, humility. A disarming smile usually writ on his face which incidentally proved to be the choicest weapon that the half naked old man, weaving, sitting on a praying mat all the while, could shake a big empire.

The write up here being discussed in this column tries to dissuade people away from vanity, which is very short-lived in nature. If Patnaik has made the efforts to paint this small piece in colour of an autobiography of sorts, then he has yet lot to do to keep the common people away from the clutches of any coercion and bondage. Which is common in a state like Odisha where over seventy per cent thrive on agrarian economy, that also thrives on the mercy of nature.

A mountain tip can “not hold even a drop of rain” do connote that, arrogance is temporary, in whichever field you are. Power, money and fame look so far off once we are without them and when we feel like to unregenerate the destiny purely out of despair.

It was a very well and articulated piece from a political executive of his stature, which is unusual in the present day politics. No politics in this please.