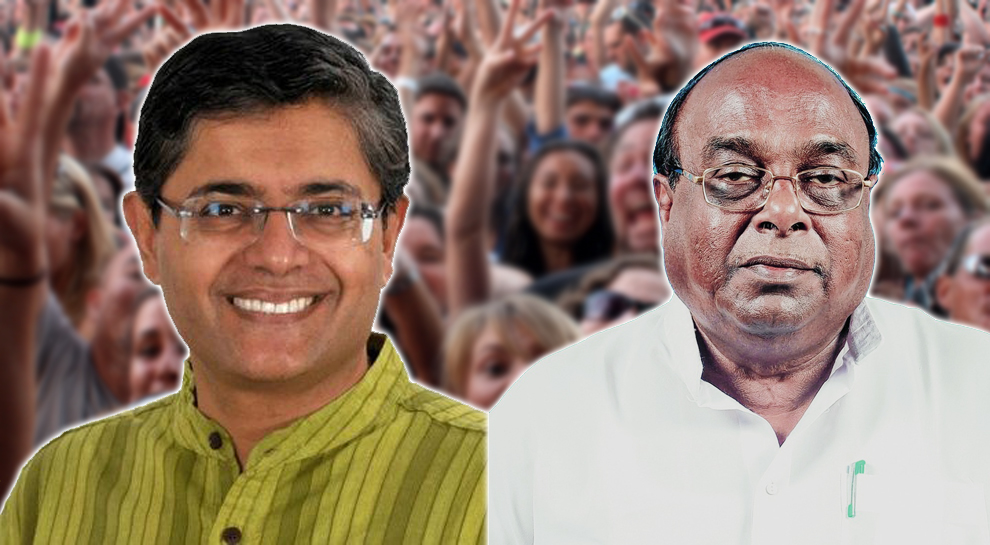 According to some observers, former Biju Janata Dal leader Baijayant ‘Jay’ Panda is all set to join the Bharatiya Janata Party (BJP). It is claimed that the unspoken agreement is an outcome of the bonhomie between Jay Panda and Ram Madhav, BJP’s resourceful national general secretary. What is understood from the interpretations is that Panda has triggered speculations time and again about his entry into the saffron camp because he has shown plenty of geniality towards Prime Minister Narendra Modi in the past.

If there is any shred of truth in the above news, stated to have emanated from quarters close to Madhav, then indications are clear that Panda is likely to be imposed by the BJP national leadership regardless of the mood in the state unit. “We have no such information available with us nor is there any talk at the state level,” was the grudging response from a very senior state BJP leader who requested anonymity. Few other leaders rather chose to reserve their comments on Jay Panda- Madhav congeniality.

It is for quite some time that speculations saturate the political circles relating to the next move by Jay Panda. While he has been assiduously trying hard to hammer out an action plan through grassroots contact and thus being ubiquitous at many places, it is not known if he would risk a roller coaster ride with Damodar Rout, another leader kicked out of BJD.

And now a proposed new party to be launched by Rout has given way to further speculations over new combination taking together leaders disenchanted with the BJD. But Rout has not yet opened his cards as who else are there on his side.

In fact, what is seriously lacking is a concerted road map that Rout has failed to project since his expulsion from the BJD for anti-party activities. On that evening of expulsion, Rout had told the media about not joining any other party and more specifically the Congress or BJP. At the same time, while espousing the ideals of late Biju Patnaik, he had hinted that he may contest alone from his home constituency and tell Naveen what stuff he was made of.

That was followed by a few close door parleys with number of former BJD leaders to chalk out a strategy for an anti-Naveen front. On the contrary, he suffered a series of setbacks in his area during Ravan  Podi festival, which were orchestrated by local BJD leaders to botch up his plans to rejuvenate his political fortunes.

On Wednesday, an undaunted Rout has made it almost official by announcing that a new party is going to be launched soon. Although he has mentioned the name of Jay Panda as a probable inclusion into the proposed party, there is no reaction from the latter’s side.

However the choice before Panda is quite peculiar. On one side is his rumoured truck with the BJP and on the other is the quixotic state of things that Rout keeps trumpeting around day in and day out. Whether Rout manages to rope in Jay or the latter goes the saffron way, it will be an interesting situation for observers. Panda, a nationally known profile, is visibly not in a hurry to race into any political shed for cover and, on the other side is Rout, who is seemingly in a desperate haste to restore the semblance of his waning political fortune.