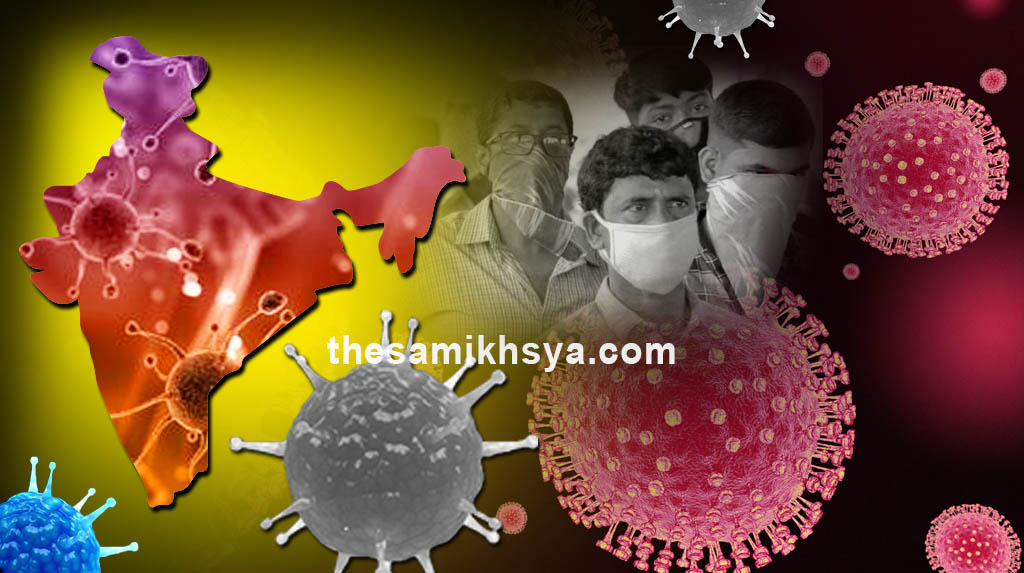 New Delhi: The Union Government has been leading the fight against the global pandemic with a ‘Whole of Government’ and ‘Whole of Society’ approach. As an ongoing effort to strengthen stakeholders for COVID management, the Government has been continuously advising the State/UT governments and various nodal agencies on focused public health responses which are revised based on emerging evidence. A similar risk-based approach is being emphasized with the emergence of the new Omicron variant of COVID-19 (B.1.1529) which has been classified as “Variant of Concern” by WHO.

The Prime Minister chaired a high-level meeting to review the emerging situation and India’s preparedness in terms of public health measures, yesterday.

The Union Health Secretary has advised States/UTs regarding testing, surveillance, monitoring of hotspots, augmentation of health infrastructure, genome sequencing, and enhancing public awareness, vide his letters dated 25th and 27th of November 2021, the first of which was immediately after WHO flagged the Omicron variant as a Variant of Concern (VoC).

The criticality of scrupulous implementation and rigorous monitoring of the three-pronged surveillance strategy of screening and testing international travellers & their contacts, routine sentinel surveillance and surge surveillance, and timely sending of RT- PCR positive samples to designated INSACOG Genome Sequencing Laboratories (IGSLs) were stressed upon along with enhanced testing and monitoring of COVID-19 hotspots.

In this regard, a meeting was chaired by Home Secretary today where the overall global situation in wake of Omicron virus was comprehensively reviewed. The meeting saw the attendance of various domain experts including Dr. V K Paul, Member (Health), NITI Aayog, Dr. Vijay Raghavan, Principal Scientific Adviser to Prime Minister and senior officers from Health, Civil Aviation and other Ministries.

Various preventive measures in place and those to be further strengthened were discussed. The review and updation of Standard Operating Procedure on testing & surveillance of incoming international passengers, especially for those countries identified ‘at risk’ category was also discussed. The strengthening and intensification of genomic surveillance for variants through the INSACOG network was agreed upon with a focus on sampling and whole genome sequencing of international passengers especially from those countries where Omicron variant has been detected.

Decision on effective date of resumption of scheduled commercial international passengers service, to be reviewed, as per evolving global scenario. Closer watch on emerging pandemic situation within the country will be maintained.