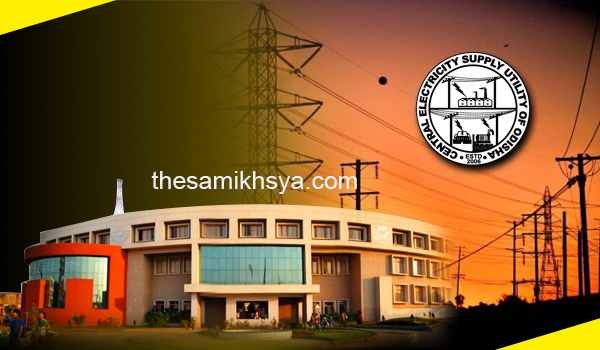 The haste behind the actions of the CESU, more so after handing over the responsibility to the Tata Power in a hurry for a stipulated period, CESU in its speed up to recover the arrears from consumers, seems suffering from a kind of phobia of the powerful.

Earlier it had issued a notice period of 15 days, and by that it showed its overnight gargantuan appetite for diligence. Which was missing for years and years on, and even today, its trajectory moves far from the bigger defaulters.

A selective plucking of reasons from which the powerful ones are given a go by!

So it has been compelled to re-set its priorities and aims to target the companies and commercial institutions first.

There had been lot of criticism over the way the Reliance Power allegedly siphoned out revenue worth Rs. 2,400 cr through power pilferage but the authorities then looked the other way.

According to one RTI feedback, privately run educational institutions like KIIT and KISS had defaulted payment to the tune of about Rs.2 crore. But then the CESU had not woken-up from its slumber.

Besides that, there are many more who remain defaulters and to name a few are the Maruti Steels & Casting, MCL Talcher, GMR Energy, T K Marine, Bharti Airtel, Infosys and many more sitting over a whopping arrears.

If, now, even in hindsight wisdom, the CESU has revised its preferences over payments, then so be it. Why hounding after hares when the real culprits allowed to escape.