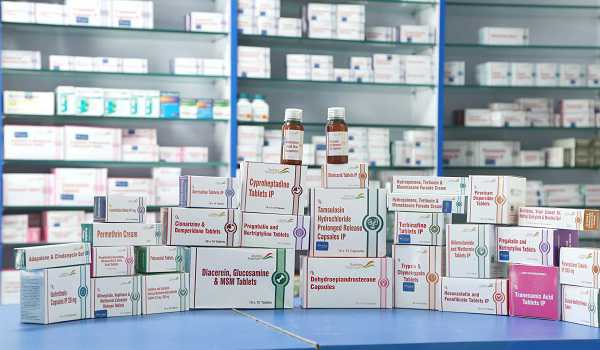 For India to grow, healthcare, as the engine of the economy, needs to flourish and to make the affordable medication a reality, generic drugs is the only charted terrain in the country that can ensure affordable access to healthcare and the future sustainability of medicines development. These thoughts were expressed by Arushi Jain (25), Executive Director of StayHappi Pharmacy, a company manufacturing generic medicines.

The company, which started on a large scale with 300 formulations and plans to take the number to 800 in the next six months, is currently manufacturing 600 formulations. The medicines are manufactured in the same plant, from where international brands like Cipla and GlaxoSmithKline get their products, said Ms Jain, recipient of Young Entrepreneur Award at India CSR Summit 2018.

Showering praise on the government for it’s various initiatives, the 25-year-old said, ”The government is not promoting us directly, but it has brought in a lot of guidelines and regulations, which have helped us immensely. ”According to a recent government order, the molecular name of a compound has to be printed in bold letters, double the size of brand name.

”In another directive, the pharmaceutical shops have been asked to put a separate counter for generic products. ”These, and many more such initiatives, have encouraged us and will continue to do so, in the future. ”We have recently signed an agreement with Hero Motors, wherein we will make Stay Happi health cards for the staff of the company, especially for the lower end workers and labourers, she revealed.

Through this card, they will be able to get all the medicines on reduced rates and apart from that, the company has also launched beneficial schemes for them, so as to encourage them to purchase generic medicines, the young entrepreneur added.”We are also having collaboration with Lok Kalyan Samitis in Gurugram,” said the businesswoman.

Talking about her unique products, she disclosed that they have recently launched a mosquito repellent soap for kids. ”Besides, we also have a product in collaboration with the DRDO,” she added.