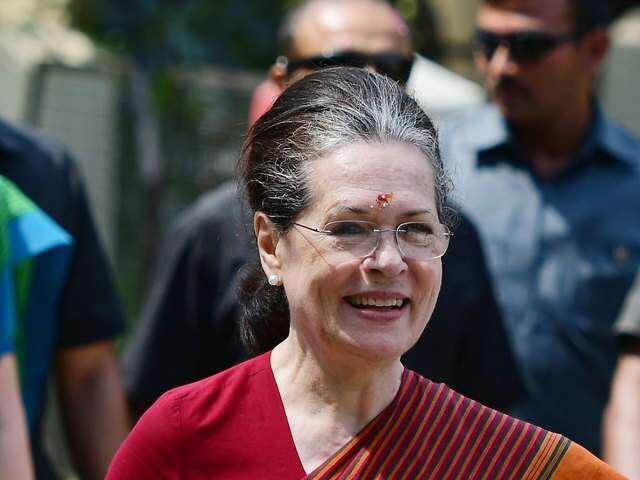 It is not only in Odisha that the Congress unit has been in tatters in last 20 years but the decline has become so endemic that it hardly  requires any fore teller to predict its  pervading decay.

The Congress party in India had, perhaps, never been so wayward in its existence ever. There is now no need of an enemy to ramshackle the beleaguered party into bits. Politics is unpredictable but the state of the party had hardly appeared so self-destructive in recent times..

Electoral debacles apart, at present what is most palpable symptom is a kind of claustrophobic fables within tearing its fabrics each day. It appears to be a choice between fear and frustration that drives some like Jairam Ramesh or then Shashi Tharoor to suddenly indulge in doublethink as what to do.

Post the blitzkrieg which threatens to demolish the empire of P Chidambaram, former home minister, fear of similar despair and annihilation should be a reason, feel some political observers, for the lots like Ramesh and Tharoor to open their eyes to see how to acquiesce with a regime that is mighty and works can safeguard.

It is the choice between, again, liberty and ideological allegiance towards a political party.

Regardless of the chest thumping by the Congress under Sonia Gandhi or Rahul,  now, immediate revival of the party is still a surprise,  which may even be a shock for the rest in the days to come. It all appears to be a design to suit the present circumstances and obviously, shifting alliance is simply a part of it.

The fissure has surfaced, for whatever reason that the likes of Tharoor or Ramesh may cite but they are under a kind of compulsion is foreseeable. Many other may follow but, any successful regime, as NDA in India, always need a good opposition which, now, seems on the diminish. Be it out of the willing collusions or calibrated options for political safety and liberty,  Congress-mukt dispensation is visible. Time will tell for how long.