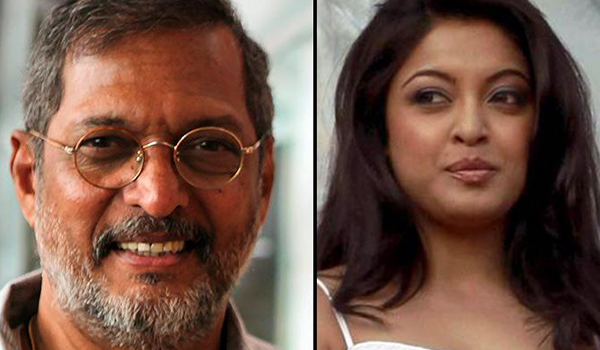 A local court in Mumbai on Thursday quashed the sexual harassment complaint lodged by actress Tanushree Dutta against the veteran actor Nana Patekar.

The magistrate classified the case as maliciously false, where there is no evidence or prima facie case against Patekar, according to a UNI report.

‘B Summary’ means cancellation report meaning the police have not found any evidence against the accused to file a charge sheet and seek the trial.

In her reaction to the police’s closure report, Dutta said that she was “neither shocked nor surprised”. Issuing a statement, she said: “A corrupt police force and legal system giving a clean chit to an even more corrupt person Nana who has been accused even in the past of bullying, intimidation and harassment by several women in the film Industry. Our witnesses have been silenced by intimidation and fake witnesses have been put forth to weaken the case.”

Tanushree Dutta’s lawyer, Nitin Satpute, said that they would challenge the police move in the matter. He accused the Oshiwara police of conducting a shoddy probe in the entire matter, not recording the statements of many other witnesses, but relying on the evidence of only “one or two” witnesses in a bid to protect the accused. “In view of this, we shall oppose the ‘B’ Summary Report and also file a writ petition in the Bombay high court,” Satpute added.

Dutta had had sparked up MeToo movement in India last year after she accused Patekar of sexual harassment in a film set during the making of Horn Ok Pleassss in 2008. Soon after, she lodged the sexual harrassment complaint against Patekar in Oshiwara police station. Patekar strongly denied the charges levelled by her.

Due to the controversy, Patekar, who was shooting for big banner Houseful 4 starring Akshay Kumar and Bobby Deol, had to leave the film.

The issue had in fact opened a floodgate for similar several complaints under the MeToo campaign, which laced the horizon of Bollywood. Patekar, a very popular actor who has touched the psyche of millions of cine goers for his outstanding acting and relating his persona to that of a common man must be a relieved man.

Besides acting in films, Patekar is a known theater actor and it is little known that he has been playing a Samaritan role as a philanthropist in Maharastra helping farmers to hold to their cores despite myriad odds faced by farmers all over the country.