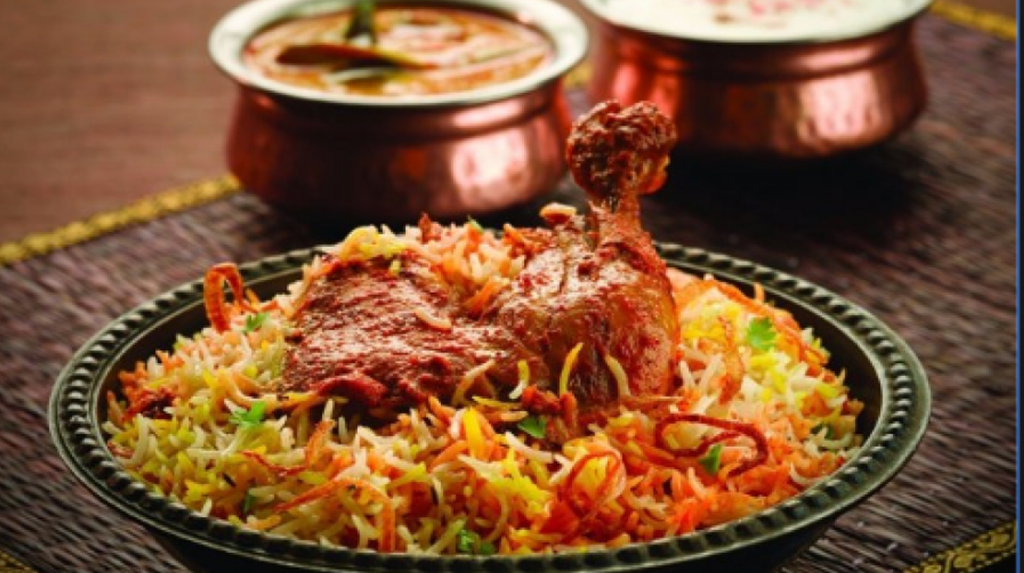 Some say that the famous cuisines like Biriyani do play a big  role at alleviating the strained relationship between two sparring nations. Why two sparring nations but, India’s chief  national security advisor, Ajit Doval, had his fingers in this detectable dish to ward off apprehensions about anything untoward in the early days, post abrogation of the Article 370, in Kashmir.

It is different that, so many inside stories went viral in the social media about that episode. That, whether the dish played the unifier role or it did perish as it does metabolically.

Even the relationship between India and US, during the Bill Clinton  era, enjoyed a greater bonhomie as Biriyani played a pacifying role when Atal Behari Vajpayee hosted it in India.It was said that Clinton has a nostalgia for Biriyani right from college days.

Like the squabbling over the origin of the syrupy ‘Rassagola’, if it originated from Odisha or West Bengal, Biriyani too had and still has, hassles over whether, it is Indian, purely, or a dish introduced by Mughal invaders.

That confusion apart, but Biriyani has now suffered a huge disgrace for its spectre at the country’s boiling cauldron, Shaheen Bagh(SB).

Why it was Biriyani! This question was raised  upper most at SB and, in a way, strengthening doubts about the Indian-ness of the protesters there. Who played the spoil-sport there and gave a bad name to the non-veg synthesiser not known.

It is a mix of rice and chicken and where from ‘M’came down to SB to imply at a community? One political group was bang on to draw conclusions, and was eager to see the rot in the dish.

A dish that enjoys no holds barred acceptance, right from road-side eateries to posh banquets, suddenly got mired in a mess of unsureness about its secular identity.