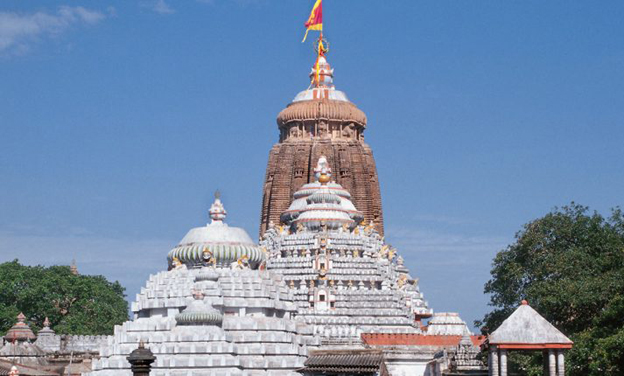 Once the religious virtuosity is mortgaged near the whim and fancy of either few servitors and officials then the very sentiment of the devotees gets seriously impaired. If one takes note of the chronology of incidents those took place within and outside the most revered temple of Lord Jagannath of Puri, the very institution appear in very poor light .

It will not be wrong to say that nowhere else such frequent fracas manifests itself when the deities are given a secondary fiddle. The dirty squabbles between the servitors and the administration not only hog the headlines but the dissemination of such episodes through the media sullies the image of the institution itself.

What had happened few months before in Puri right from fisticuffs to verbal abuse, violence to use of uncultured vitriol among the warring parties, it all reflect a situation where the three deities made to appear like dolls for the priests and the temple a mere institution reduced to a headless body for the administration. Two sides eventually stay at the receiving end — one, the lakhs of devotees who come to have ‘darshan’ and the other, the deities themselves. But , ironically, the sideliners enjoy the luxury of conviction.

Fairly recently, the temple’s rituals were suspended and the entry into the temple for the devotees stopped for over twelve hours preceded by an incident, which is already history. When both, the servitors and the administration (which includes the police). were seen on a battle mood,  a no-holds-bar exchange of diatribes was  the consequence.

Who are the servitors to close the entry into the sanctum sanctorum regardless of what had happened at the Lion’s Gate? What moral legitimacy have the servitors to block the entry? Though the reasons are not far to find but somewhere and somehow the administration as a whole seemed failing to sustain a wholesome environment to contribute to the cause of the faith.

What had happened few months back in the backdrop of the Apex court’s directives for queue entry for devotees and how the administration made the entire thing a dog-eat-dog situation is also history. A kind of riot ensued making the streets of Puri a veritable battle ground that shrugged the spirit of faith for many days.

It all sounds puerile in an atmosphere when politics is perforced as an element when political parties line up at different files to attack each other and diminish the sanctity of faith.