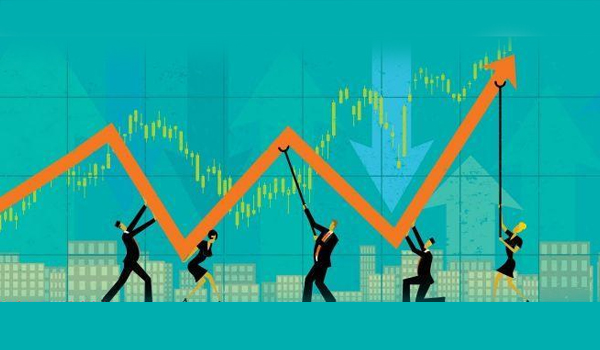 New Delhi, Jan 7  : Declining investment, stagnant exports and rising unemployment on the eve of the Union budget presentation pose formidable challenges to the Finance Minister in its formulation, Brickwork Ratings said on Tuesday.

According to the rating agency, the reforms so far have yielded little, and despite a reduction of 135 basis points by the Reserve Bank of India (RBI) in its policy rate, its transmission has been sluggish and the impact is marginal.

“The crucial question is whether she can afford to deviate from the fiscal restructuring path laid down by the FRBM (Fiscal Responsibility and Budget Management) Act to provide the stimulus to prop up the declining consumption and investment climate as also the ambitious announcement made regarding infra spending,” it said.

Given the subdued global and domestic environment, lingering twin balance sheet crisis and the relative ineffectiveness of monetary policy in the short term, most observers consider that the time is opportune for providing substantial fiscal stimulus for reviving the growth environment.

“It expects the growth to rebound due to the lagged effects of accommodative monetary policy, actions to facilitate its transmission, ensuring liquidity, greater clarity on corporate and environmental regulatory uncertainty and additional support by the government to augment rural consumption through programmes like PM-Kisan,” it added.