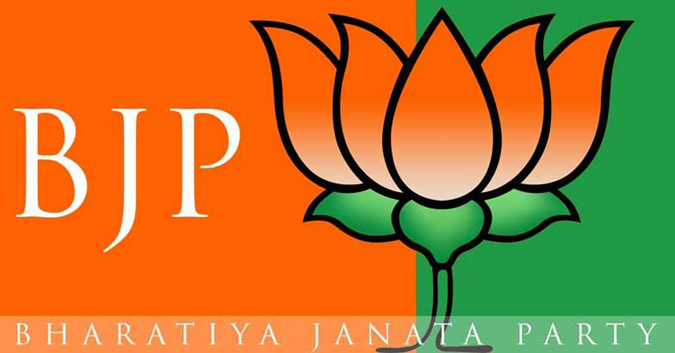 In a smart move of shifting focus the Bharatiya Janata Party has trained the gun from the students to the radical organisations like Students Islamic Mpveent of India( SIMI) and the Popular Front of India(PFI), what it appears, in a bid to do away with the tug of war with the agitating students all over the country and outside. The smoke from the fire of riots and the inferno of anger against CAA and then the police excesses.

But it is not known yet whether the above strategy can really yield the respite for the BJP as the repercussions of the protests seem breaking of the political boundaries to that of a human rights issue after what happened in Jamia Milia and then in AMU.

In the dazzle of legal wrangling all over  and nationwide protests against newly enacted Citizenship law, the BJP on Tuesday said that outlawed organisations such as  PFI and  SIMI were behind violent the protests.

The tweet from the BJP leader comes on a day Delhi Police have arrested ten people in connection with the Jamia Millia Islamia violence where incidents of arson and stone pelting took place on Sunday,

Police also said none among the ten people arrested was associated with the varsity and they were not students.

On Sunday, protest against the Citizenship Amendment Act near the Jamia Millia Islamia University led to violence and arson in the area wherein four DTC buses, ten police patrol bikes and 100 private vehicles were damaged.

Prime Minister Narendra Modi in a series of tweets on Monday blamed ‘vested interest groups’ for the violence in various parts of the country.