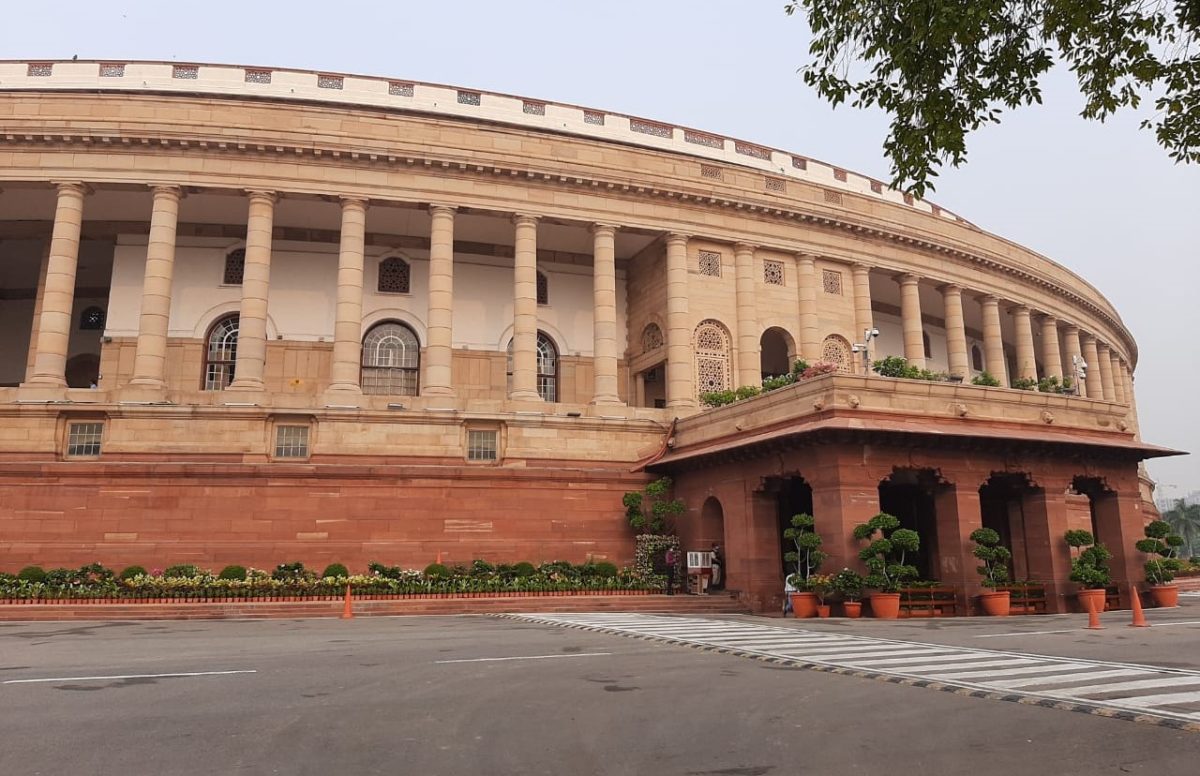 In a written reply to a question in the Rajya Sabha today, Dr Jitendra Singh informed that about 132 Million Euros would be earned through launching of these foreign satellites on a commercial basis.

NSIL as on date has signed six Launch Service Agreements with customers from four countries for launching foreign satellites into space on-board PSLV during 2021-2023. A total number of 124 indigenous satellites have been put into Earth’s orbit including 12 student satellites.

In another written reply to a similar question in the Rajya Sabha today, Dr Jitendra Singh informed that starting from 1999 till date, a total of 342 foreign satellites belonging to 34 countries have been successfully launched on board Indian Polar satellite Launch Vehicle (PSLV) on a commercial basis. 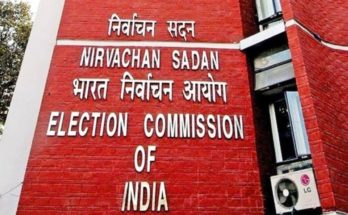 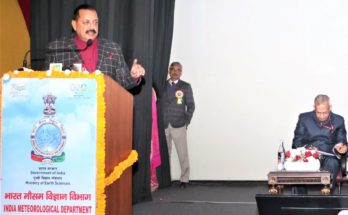