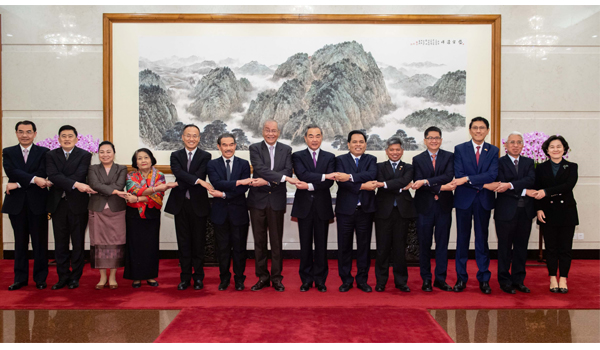 It would have cost a lot of calibrations for the members of the visiting MEP to discover the excuse as why the team has suddenly landed at the strife-torn Kashmir that remains numbed by a prolonged strike after the abrogation of the Article 370.

In the face of sharp criticism from the opposition parties in India atht why the MEP was given a red carpet in Kashmir, one member from the visiting team has been quoted as saying that the visiting MEP team is here to combat terrorism in India and the team has nothing to do with the abrogation of 370 which is purely an internal matter of India.

So the team, as stated by a few lawmakers  from the UK and others that the team has come to Kashmir with the sole intention to help India fight terrorism which now has become a threat for the entire globe. Which is undoubtedly a pursuit that enjoys support from everyone under the sun.

But, why didn’t the team make it clear before it came to Kashmir and allowed a persistent propaganda that the MEP team has come to assess the situation after 370 was struck down by the Centre.

The timing of the after-thought by the MEP is so abundantly clear that the stand on terrorism came closely on the heels of a backlash from the opposition.

Regardless of what the visiting team would have the people to believe but, the visit has in fact stirred the hornets’ nest and it would cost the Centre a lot of explanation that, if the Kashmir issue has been internationalised or not.