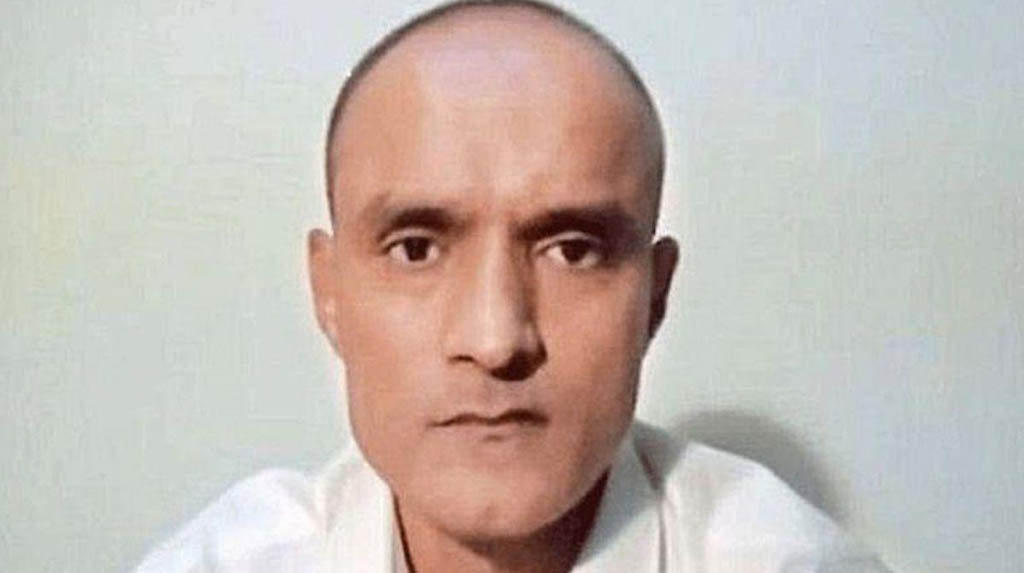 Islamabad: Pakistan has once again made it clear that it will not accept Indias demand of having a foreign lawyer to represent Kulbhushan Jadhav in the review and reconsideration case being heard at the Islamabad High Court (IHC), leaving his fate in the hands of the Pakistani courts.

While responding to a query whether Pakistan would be executing Jadhav or not, Foreign Office spokesperson Zahid Hafeez Chaudhri, responded at a weekly media briefing: “Pakistan being a responsible member of International community is fully cognizant of its obligation to comply with the International Court of Justice’s (ICJ) decision.

“I cannot predict what the decision in the matter would be, but effective review and reconsideration in the case can only be provided by Courts in Pakistan.”

Elaborating more about the details and proceedings of the case, Chaudri said Jadhav confessed to his involvement in terrorist activities in Pakistan.

“Pakistan has been complying with all of these,” the spokesperson added..

Chaudhri blamed India for opting to create all possible hindrances in its “efforts to frustrate Pakistan’s efforts for implementation of the ICJ judgment and use Jadhav’s case as propaganda tool against Pakistan”.

Talking about New Delhi’s demand for having an Indian or a foreign lawyer to represent Jadhav, Chaudhri said that it has been communicated to India “repeatedly that only those lawyers can represent Commandar Jadhav in the Court who have the license to practice law in Pakistan”.

“This is in accordance with legal practice in order jurisdiction as well. Indian Supreme Court, in one of its judgments, has also ruled that foreign lawyers cannot practice law within the country,” he said.

The spokesperson also called on the Indian government to “come forward and cooperate with the Courts in Pakistan”, to give affect to the judgment of ICJ, adding that it is the Pakistan government itself who has approached the Islamabad High Court in Jadhav’s case.