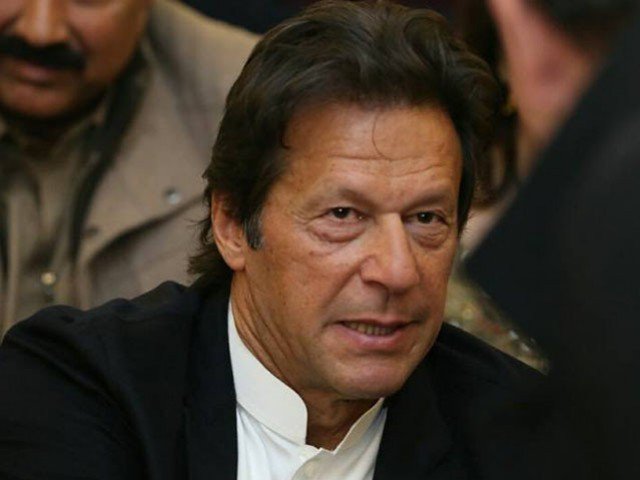 Keeping aside the contentious issues that plague the relation between India and Pakisthan but, the new Pakisthani prime minister Imran Khan’s drive for austerity in public life, as reported, is something which must drill in some sense of austerity among all the nations who blow tax-payers’ money on such hideous ostentations  .

To cut the load on the state exchequer the new PM has decided to get rid of all the expensive fleet of cars engaged in the prime minister’s service which include 8 BMWs, 4 Mercs, three 5000 cc SUVs,two 3000cc SUVs and the list also contains four Mercedes Benz cars of which two are bullet proof, 16 Toyota cars, two Land Cruisers and eight other cars and one Honda Civic  and the list goes on.

Before this also he had banned first class air travel by all VIPs including judges in Pakisthan.

The new PMs drive for austerity does not cease at that. After his swearing in the new PM, Imran has in fact curtailed on his expensive stay comfort an had shifted to a three  bed-room house of his military secretary along with just two servants. These all he has undertaken to cut extravaganza away from the sprawling PM house that has a staff of 524 and fleet of 80 vehicles.

The example in fact merit a mention regardless of what happens in the days to come but it’s beginning even the Indian politicians may emulate. Where an union minister’s motorcade are seen consisting of 17 to 19 expensive cars in addition to the untold inconvenience the general public is subjected to during their drive through the cities, including the Ambulances .