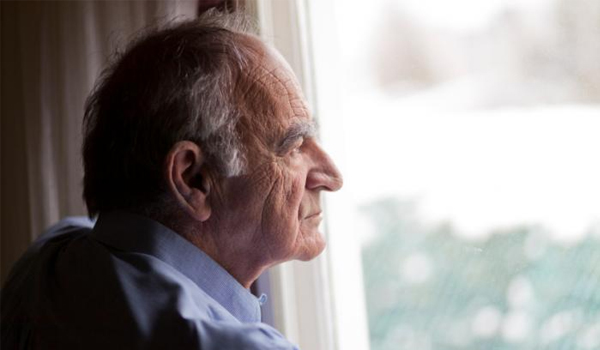 Life expectancy for men in the Region of the Americas is 5.8 years below that of women, partly because societal expectations contribute to risk-seeking behaviors, says a new report from the Pan American Health Organization (PAHO).

The report was launched on the occasion of International Men’s Day on Tuesday. The executive summary of the ”Masculinities and Health in the Region of the Americas” report highlights that societal expectations of men to be providers, to engage in risk-seeking behaviors, to be sexually dominant, and to avoid discussing their emotions or seeking help—behaviors commonly referred to as ”toxic masculinity”—are contributing to higher rates of suicide, homicide, addictions, and road traffic accidents, as well as chronic noncommunicable diseases among men.

”We must not lose sight of the fact that women bear differential risks associated with their status as women,” said Anna Coates, Chief of the Equity, Gender and Cultural Diversity office at PAHO. ”But the socialization of men also leads to a broad range of health problems that can only be addressed through responsive health policies, programs and services that focus on their particular needs.”

The report also highlights that one out of five men die before the age of 50 and many of the leading causes of death in the Americas, including heart disease, interpersonal violence and road accidents are directly related to socially constructed ”macho” behaviors. According to the report, the gender roles, norms and practices socially imposed on men reinforce a lack of self-care and neglect of their own physical and mental health. This concept of masculinity, or ”machismo” as it is known in the Americas, leads to three overarching risks; risk to women and children, in the form of violence, sexually transmitted infections, and lack of shared responsibility in the home; risk to other men, such accidents, homicides and other violence; risk to self, such as suicide, accidents, alcoholism and other addictions.

Not only does this affect the health of men themselves, but it also leads to negative outcomes for women and children in terms of interpersonal violence, the transmission of sexually transmitted infections, imposed pregnancy and absent paternity. (UNI)