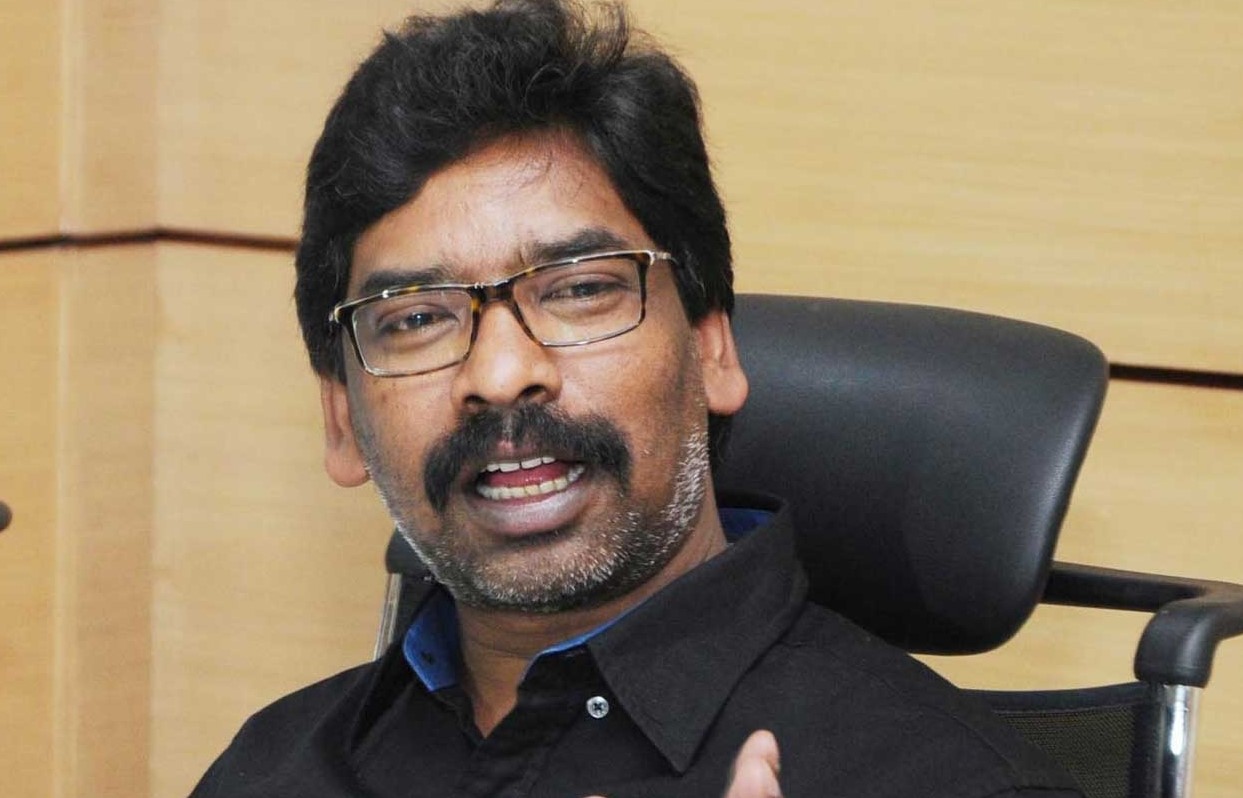 Ranchi,The Hemant Soren government in Jharkhand on Tuesday presented its first budget in the state Assembly and announced farm loan waiver of up to Rs 50,000 and 100-unit free power besides stating that all residents will be covered under medical treatment for up to Rs 5 lakh.

Jharkhand Finance Minister Rameshwar Oraon tabled the budget of Rs 86,370 crore. The salient features of the budget include launching of Rs 5 lakh medical cover for all, including above poverty line (APL) families who have not been covered under the Ayushman Bharat scheme, launching of ‘Sari, Dhoti and Lungi’ scheme for 57 lakh families, scholarship plans for all students up to class XII, 100-unit free power if people consume up to 300 units per month, Rs 8 lakh treatment assistance for those with critical illness like kidney failure, cancer, liver and brain haemorrhage, loan waiver of up to Rs 50,000 for the farmers, Rs 5,000 to Rs 7,000 per year stipend for unemployed youth, and CM Canteen schemes, among others.

The state has allocated the highest amount for education at 15.64 per cent, followed by rural development at 13.22 per cent. Police and disaster management has been allocated 8.32 per cent, welfare, including minorities welfare, 8.28 per cent, health 5.31 per cent and energy 5.65 per cent.

Speaking on the budget, Chief Minister Hemant Soren said, “It is a poor centric budget. The budget is an indication that the government is moving towards people living in huts. The budget aims to ensure that no one dies of starvation or due to absence of treatment. It also aims to ensure that all children go to school, and not graze goats.”

“The aim is to make the farmers happy. Some steps have also been taken for the youth. Our aim is to provide employment to the youth and stipend to those who are trying their luck for jobs.” the Chief Minister added.

Soren also announced that the state is planning to reserve 50 per cent of seats in government jobs.He also took a dig at the construction of Assembly and high court buildings.

“Jharkhand has witnessed some starvation deaths in the past. It is a serious issue. It is a paradox that in a state where poor people are striving for two square meals, the state Assembly building is built at cost of Rs 400 crore, high court is being constructed at a cost of Rs 600 to Rs 700 crore and the new Secretariat has been planned at a cost of Rs 1,600 to Rs 1,700 crores,” the Chief Minister said.