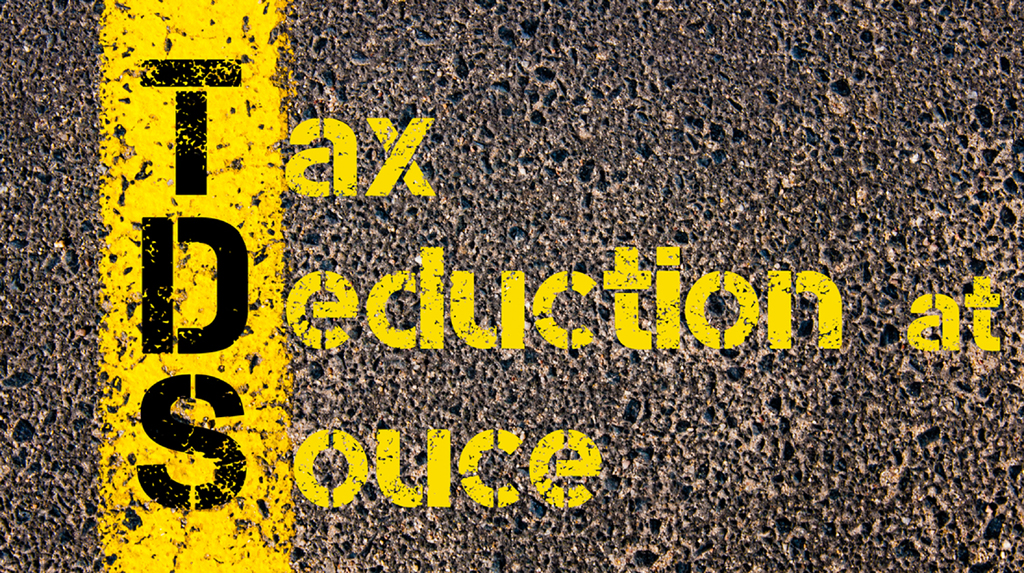 New Delhi: The new Budget proposal of taxing income distributed by asset managers to unit holders if such transfers are more than Rs 5,000 in a financial year may not make returns mutual fund schemes less attractive as government has clarified that additional tax will be levied only on dividend payment.

In a clarification issued by CBDT, the nodal tax governing agency has said a Mutual Fund shall be required to deduct TDS (tax deduction at source) at the rate of 10 per cent only on dividend payment and no tax shall be required to be deducted by the MFs on income which is in the nature of capital gains.

The clarification makes it clear entire capital gains in the hands of a mutual fund holder will not be taxed but only to the extent of amount received as dividend. The tax will also alloy if such dividend income is over Rs 5,000 in a year.

CBDT has said that necessary clarification regarding the application of taxes would be made in the relevant provision of the law so that there is no confusion about its proper and fair application.

Finance Minister Nirmala Sitharaman in the Union Budget for 2020-21 has introduced a 10 per cent TDS provision on the income distributed by a mutual fund to its unitholders if such income exceeds Rs 5,000.

The Finance Bill, 2020, has proposed the insertion of a new section A-194K – in the Income Tax Act, which states “any person responsible for paying income arising from units of mutual fund or a specified company must deduct tax at the rate of ten percent of such income”.

According to Section 194K, any “resident” deriving an “income” from mutual funds, specified under Section 10 Clause (23D), will be subject to have a 10 per cent TDS.

Before the clause was introduced, TDS on mutual funds was deducted for NRI investors and not residents.

Earlier, only dividend income on mutual funds exceeding Rs 1 lakh was taxed at 10 per cent.