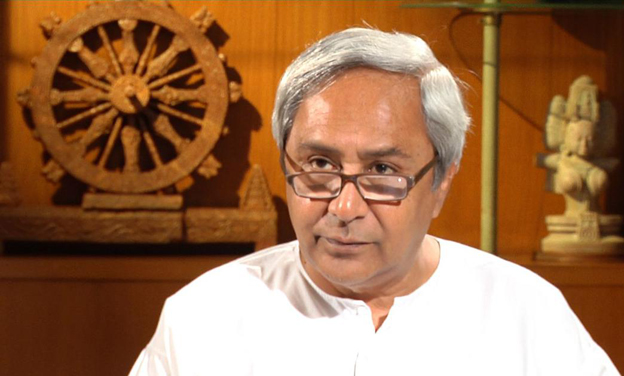 It is time for all of us to look for a new calendar. So for the politics in Odisha as well as elsewhere, 2019 is all set to bring in a political stir soon. It is no comparison, but look at the two most worried politicians in India – Narendra Modi and Naveen Patnaik. Both appear to be on a tight rope.

While Modi ,who in recent days has suddenly failed to grapple with changing political climate, faces the headwind as a seemingly united opposition working out overtime to make him more and more unenviable.

Similarly, in Odisha, it is a matter of do or die for Patnaik with 2019 threatening to become one of his toughest political engagements challenging his 19 years of uninterrupted rule.

It is not that the BJD will fight with its back to the wall but the anti-incumbency factor is bound to bring the party’s winds down to some extent. Although old enough, the issues of chit fund or mining scam that stood close to the threshold of the power might also add to the armoury of the opposition, which may throw some political googlies to sway the public opinion.

No doubt, the last five years of Patnaik had remained a roller coaster ride and always he proved to be the only burning lamp post of the BJD. But it will not be fair to cold shoulder many incidents like rapes and murders that tempted his detractors to dub him as a ‘danav’ (monster). It is a different matter that the choice of such terminologies are not only personal but inimical to civility.

Exits from the BJD of either Baijayant ‘Jay’ Panda or Damodar Rout, who once looked like Frankenstein’s monster out to devour the party, have proved to be a passing cloud. With the Congress party here mired in inner conflicts and showing no signs of a united force in near future, Naveen can afford to remain cheerful from that aspect.

On the other hand, a mild rebellion is already being stoked in BJP. Looking at the uncomfortable equations within the BJP, the BJD should relish the turmoil there. After being removed from the charge of Madhya Pradesh, Union minister Dharmendra Pradhan should be a worried man. More so, after the sudden entry of the former IAS officer Aparajita Sarangi., Her subsequent pedantic political posturing at few occasions do indicate at a stir within, bothering Pradhan and others in the BJP.

A majority of the old timers in the saffron unit here suffer from a colossal ignorance as what made the party’s central leadership to pitchfork Sarangi just months ahead of the 2019 general elections . The enduring silence among the local cadre might be a ‘ lull before the storm’  that may boil down to a situation similar to the one in Uttar Pradesh where super imposition of Yogi by the invisible bosses at Nagpur did not augur well for long.

One may under-rate Dharmendra Pradhan in comparison to the persona of Naveen Patnaik  but Pradhan cannot be grudged his credit for steering the state unit from the rock-bottom to emerge as a force to reckon with in the state. However, its BJP national leadership knows better what is cooking within.

That, in essence, leaves open a level playing ground for Naveen Patnaik and the BJP national leadership and that, perhaps, is what Odisha chief minister is exactly looking for. All said and done, in politics , uncritical satisfaction with oneself can never be the touchstone for long and Naveen Patnaik must be aware of that.