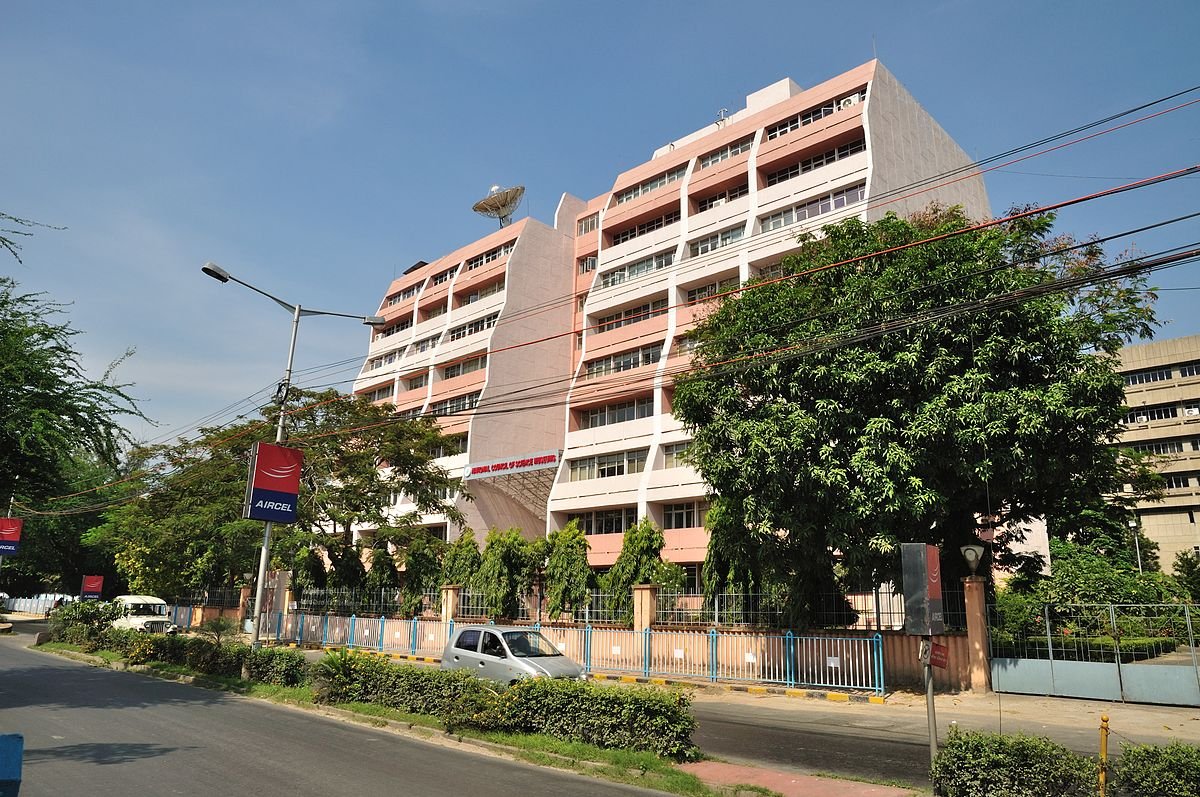 The Science Museum Group will organise an exhibition in partnership with the National Council of Science Museums (NCSM) in India next year, as a part of their international tour to help address the lack of public awareness and understanding about antibiotic resistance for which around 700,000 people die in a year globally.

The NCSM, under Indian Ministry of Culture in an official statement on Thursday said that Antimicrobial resistance (AMR) occurs when microbes, including bacteria, viruses, fungi and parasites, no longer respond to the drugs used to treat them, including antibiotics. Today these untreatable superbugs kill almost 700,000 people a year and by 2050 this figure could rise to 10 million.

The international tour of the awareness exhibition ‘Superbugs: The Fight for Our Lives’ also tours four venues in China in partnership with the Guandong Science Centre in Guangzhou in 2019.

The Science Museum Group is the world’s leading group of science museums.

“The new versions of the exhibition, especially developed for the country (India), will visit four venues and is expected to reach over one million people within one year,” it said.

Talking about the initiative, Director of the Science Museum Group, Ian Blatchford said, “Antibiotic resistance is one of the most pressing issues facing the globe today and my hope is that this is just the beginning of a world-wide exhibition tour that will engage people in many countries.”

Blatchford mentioned that this exhibition will reach important new audiences and help address misconceptions about antibiotics and the enormous challenge of antibiotic resistance.

Looking forward to the exhibition commencing in September 2019, Director General of NCSM, Arijit Dutta Choudhury said, “Improving awareness and public understanding of Antimicrobial resistance through effective communication, education and training is one of the key strategies to fighting the issue. The project will further strengthen the bond between the two leading Science Museums network in India & UK”.