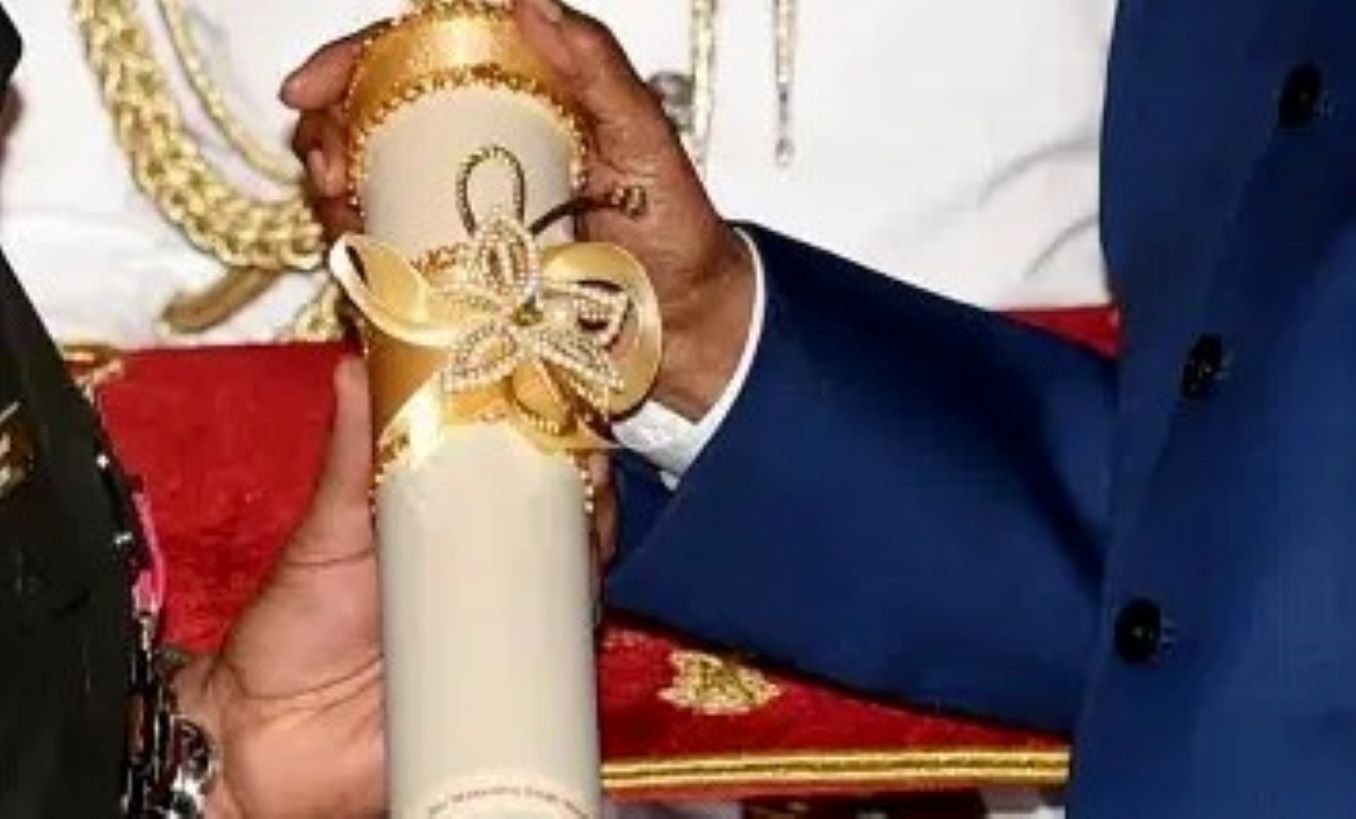 The Padma Awards, namely, Padma Vibhushan, Padma Bhushan and Padma Shri, are amongst the highest civilian awards of the country. Instituted in 1954, these Awards are announced on the occasion of the Republic Day every year.

The award seeks to recognize ‘work of distinction’ and is given for distinguished and exceptional achievements/service in all fields/disciplines, such as, Art, Literature and Education, Sports, Medicine, Social Work, Science and Engineering, Public Affairs, Civil Service, Trade and Industry etc.

All persons without distinction of race, occupation, position or sex are eligible for these Awards. Government servants including those working with PSUs, except Doctors and Scientists, are not eligible for Padma Awards.

The Government is committed to transform the Padma Awards into “People’s Padma”. All citizens are therefore requested to make nominations/recommendations, including self nomination.

The nominations or recommendations should contain all relevant details specified in the format available on the above mentioned Padma Portal, including a citation in narrative form (maximum 800 words), clearly bringing out the distinguished and exceptional achievements or service of the person recommended in her/his respective field or discipline.

The Ministry of Home Affairs has requested all Central Ministries/Departments, States/UT Governments, Bharat Ratna and Padma Vibhushan awardees, Institutes of Excellence to make concerted efforts to identify talented persons whose excellence and achievements really deserve to be recognized from amongst women, weaker sections of the society, SCs & STs, divyang persons and who are doing selfless service to society.

Further details in this regard are available under the heading ‘Awards and Medals’ on the website of the Ministry of Home Affairs (https://mha.gov.in) and on the Padma Awards Portal (https://padmaawards.gov.in ).

The statutes and rules relating to these awards are available on the website with the link https://padmaawards.gov.in/AboutAwards.aspx .