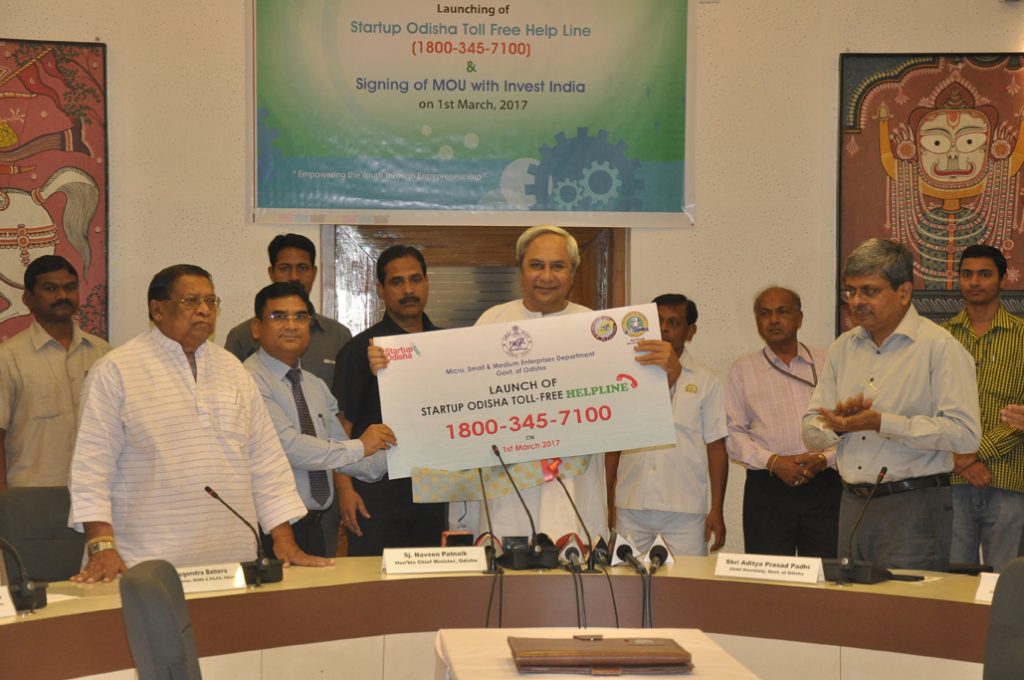 Startup Odisha Initiative, a flagship initiative of the state government, has been adjudged as top performer in the State Startup Ranking 2018.
The Department of Industrial Policy and Promotion (DIPP), Government of India announced it a function in New Delhi today.
This is the first ever ranking of states on 38 parameters relating to their respective startup ecosystem including feedback from a large number of beneficiaries.
Odisha has also been declared Champion State in terms of startup policy implementation, incubation hub, seeding innovation, regulatory change framework, public procurement initiative and communication (awareness and outreach).
State additional chief secretary, MSME department L.N. Gupta received the top performer certificate of appreciation on behalf of the Odisha government from the secretary, DIPP, Ramesh Abhishek, today.
Startup Odisha Initiative is a flagship initiative of the State government which aims to support 1,000 startup by 2020 apart from making Odisha one of the best startup hubs in the country.
Odisha was one of the first few states in the country to come up with dedicated startup policy apart from putting in place a transparent online system (startupodisha.gov.in) for recognition and financial support to startups and incubators.
The state had taken multiple steps in implementing the Odisha Startup Policy 2016, which aims to place Odisha among the top three startup hubs in the country.
“Considered as one of the fastest growing startup states with over 20 startup registrations per month, Odisha has currently recognised 334 startups within a period of just 18 months,” Gupta said.
The state has nine incubators, 12 nodal institutions and 110 mentors to support them.