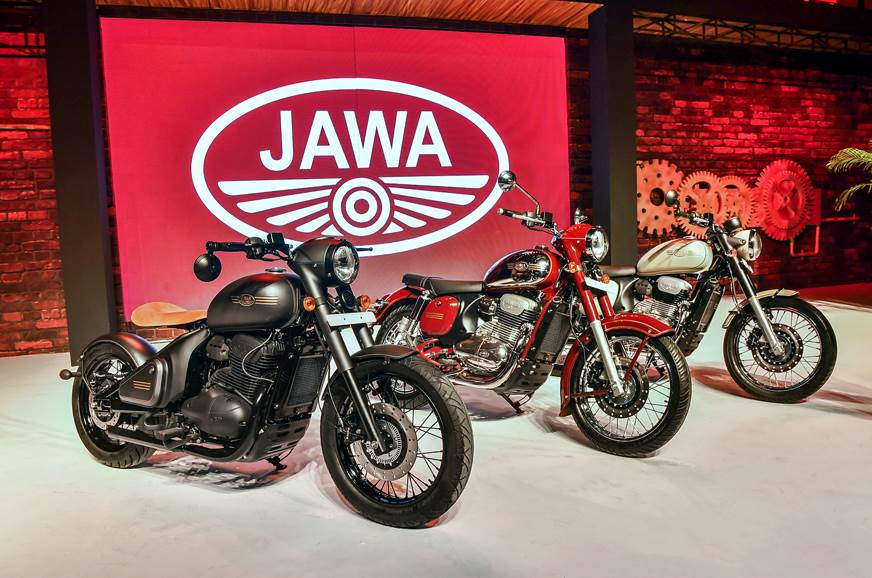 Jawa, an iconic motorcycle from erstwhile Czechoslovakia, dominated Indian roads along with the Bullet from Royal Enfield for a long time.

Though the heavy two-stroke 250 cc and 300 cc bikes faded out of the road by the early 1990s, they still have a committed cult following in India.

Now the Jawa (pronounced java) is back in India in a new avatar. Classic Legends, a subsidiary of Mahindra and Mahindra, re-launched Jawa motorcycles last month with two products, Jawa and Jawa Forty Two. 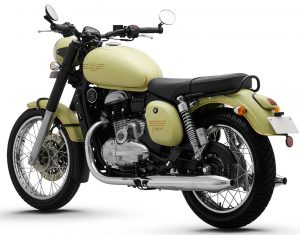 And what a re-launch! The company has announced that both the versions are now sold out till September 2019 as it received “massive” bookings online. “Authenticity and honesty have been the hallmark of the brand (Jawa). With such a large booking order, Jawa believes it is only fair to announce the waiting period for those with confirmed bookings. The current waiting period for online bookings already extend till September 2019 but the deliveries will start from March 2019,” Anupam Thareja, co-founder, Classic Legends, said on Monday.

Jawa Motorcycles has already opened 10 dealerships across the country to facilitate the deliveries. At present, it has two outlets in Pune, three in Bangalore and five in New Delhi but the company says that over 100 showrooms are planned by February 2019 across India with sales, service and spares facilities.

With 300 cc capacity and ex-showroom price tags of Rs.1.55 lakh and Rs.1.64 lakh respectively, the four-stroke Jawa and Jawa Forty Two are poised to give the Royal Enfield bikes a run for their money. Probably, Jawa Motorcycles has given both the models a retro look – with the majestic headlight and fuel tank resembling those of yesteryear’s two-stroke Jawa – to emotionally connect with the bike lovers across India.

Founded in Prague in erstwhile Czechoslovakia in 1929 by Frantisek Janecek, Jawa came to India in 1960. The motorcycle was produced by Ideal Jawa India in a factory at Mysore. The company produced several models in the name of Jawa and Yezdi before shutting down production in 1996 due to labour unrest and inability to match up to new pollution norms.

Another drawback of Jawa and Yezdi variants was they were real fuel guzzlers and as newer bikes with much improved fuel economy invaded the roads, the icons just faded out.

However, for bike enthusiasts riding a Jawa was a dream due to its sheer power and speed, and it never faded from their memories.

Mahindra and Mahindra seemed to sense the mood of bike enthusiasts and signed a deal in 2016 to bring back the icon to India.