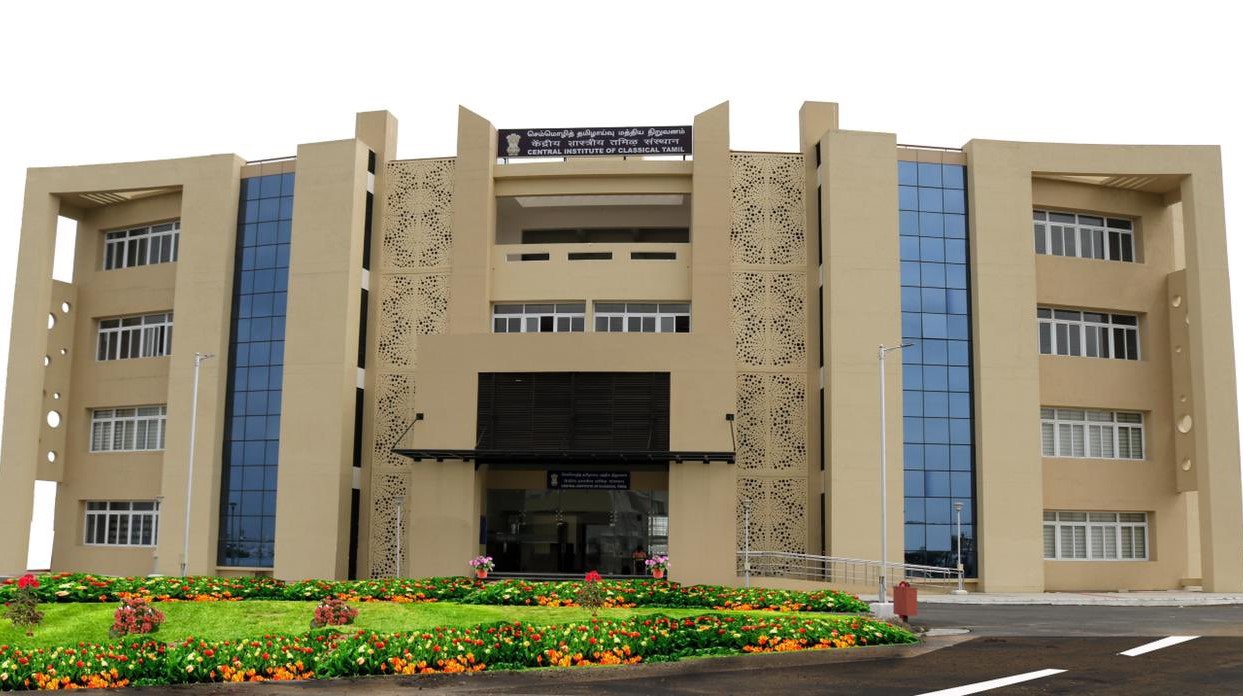 New Delhi: Addressing the gathering, the Prime Minister said that with the  inauguration of 11 medical colleges and the inauguration of the new building of the Central Institute of Classical Tamil health of the society is being furthered and at the same time our connection with our culture is getting stronger.

The Prime Minister pointed out that shortage of doctors had remained an issue for a very long time and the current government made it a priority to address this critical gap. He informed that in 2014, the country had 387 medical colleges. In the last seven years only, this number has gone up to 596 medical colleges.

This is an increase of 54%. In 2014, India had around 82 thousand medical Undergraduate and Postgraduate seats. In the last seven years, this number has gone up to around 1 lakh 48 thousand seats. This is an increase of about 80%. In 2014, there were only seven AIIMS in the country. But after 2014, the number of AIIMS approved has increased to 22. At the same time, various reforms have been undertaken to make the medical education sector more transparent, he said.

The Prime Minister pointed out that by inaugurating 11 medical colleges in one go in Tamil Nadu, he, in a way, broke his own record when he recently inaugurated 9 medical colleges in Uttar Pradesh. He expressed happiness that by establishing colleges in two aspirational districts of Ramanathapuram and Virudhunagar along with one in hilly district of the Nilgiris, regional imbalance is being addressed.

The Prime Minister said the once in a lifetime COVID-19 pandemic has reaffirmed the importance of the health sector. The future will belong to societies that invest in healthcare. The Government of India has brought many reforms in the sector. Thanks to Ayushman Bharat, the poor have access to top quality and affordable healthcare. The cost of knee implants and stents have become one-third of what it was. He also informed that by providing sanitary napkins at the cost of 1 rupee, healthy lifestyle among the women will be furthered.

The Pradhan Mantri Ayushman Bharat Infrastructure Mission aims to address the critical gaps in health infrastructure and health research especially at District level. A support of over Rupees three thousand crore would be provided to Tamil Nadu in the next five years. This will help in establishing/ Urban Health & Wellness Centres, District Public Health labs  and Critical Care Blocks across the state, the Prime Minister said. In the coming years, “I envision India as being the go-to destination for quality and affordable care, he remarked. India has everything needed to be a hub for medical tourism. I say this based on the skills of our doctors”, he said. He urged the medical fraternity to look at telemedicine as well.

The Prime Minister remarked that he was always fascinated by the richness of the Tamil language and culture.  “One of the happiest moments of my life was when I got a chance to speak a few words in the world’s oldest language, Tamil, at the United Nations”, he revealed.  He said that his Government also had the honour of setting up ‘Subramania Bharati Chair’ on Tamil Studies at Banaras Hindu University. He said that this chair located in his Parliamentary constituency, will drive greater curiosity about Tamil.

Commenting on the emphasis on promotion of Indian languages and Indian Knowledge Systems in the National Education Policy 2020, the Prime Minister said that Tamil can now be studied as a classical language in school education at the secondary level or middle level. Tamil is one of the languages in the Bhasha-Sangam where school students get familiar with 100 sentences in various Indian languages in audio videos. Largest e-content of Tamil has been digitized under the Bharatavani project. “We are encouraging education in mother tongue and local languages at schools. Our Government has also started making technical courses like Engineering available to students in Indian languages”, he added.

The Prime Minister said ‘Ek Bharat, Shreshtha Bharat’ seeks to enhance the spirit of unity in diversity and bring our people closer. “When a young child in Haridwar sees a Thiruvalluvar statue and finds out about his greatness, a seed of ‘Ek Bharat, Shreshtha Bharat’ is laid in a young mind”, he emphasised. He concluded by asking everyone to take all the precaution and maintain covid appropriate behaviour.

Establishment of these medical colleges is in line with the Prime Minister’s constant endeavour to promote affordable medical education and improve health infrastructure in all parts of the country. The new medical colleges, with cumulative capacity of 1450 seats, are being established under the Centrally Sponsored scheme of ’Establishing of New Medical Colleges attached with existing district/referral hospital’. Under the scheme, medical colleges are established in districts, which do not have either a government or private medical college.

The establishment of a new campus of Central Institute of Classical Tamil (CICT) in Chennai is in line with the Prime Minister’s vision to protect and preserve Indian heritage and promote classical languages. The new campus is fully funded by the Union Government and is built at a cost of Rs 24 Crore. CICT, which was operating from a rented building so far, will now operate from a new 3 storey campus. The new campus is equipped with a spacious library, an e-library, seminar halls and a multimedia hall.

An autonomous organization under the Union Ministry of Education, CICT is contributing to the promotion of classical Tamil by doing research activities so as to establish the ancientness and uniqueness of Tamil language. The institute library has a rich collection of over 45,000 ancient Tamil Books. To promote classical Tamil and support its students, the Institute indulges in academic activities like holding seminars and training programmes, granting fellowship etc. It also aims to translate and publish ‘Thirukkural’ in various Indian as well as 100 foreign languages. The new campus will provide an efficient working environment for the institute in its pursuit of promoting classical Tamil across the world.