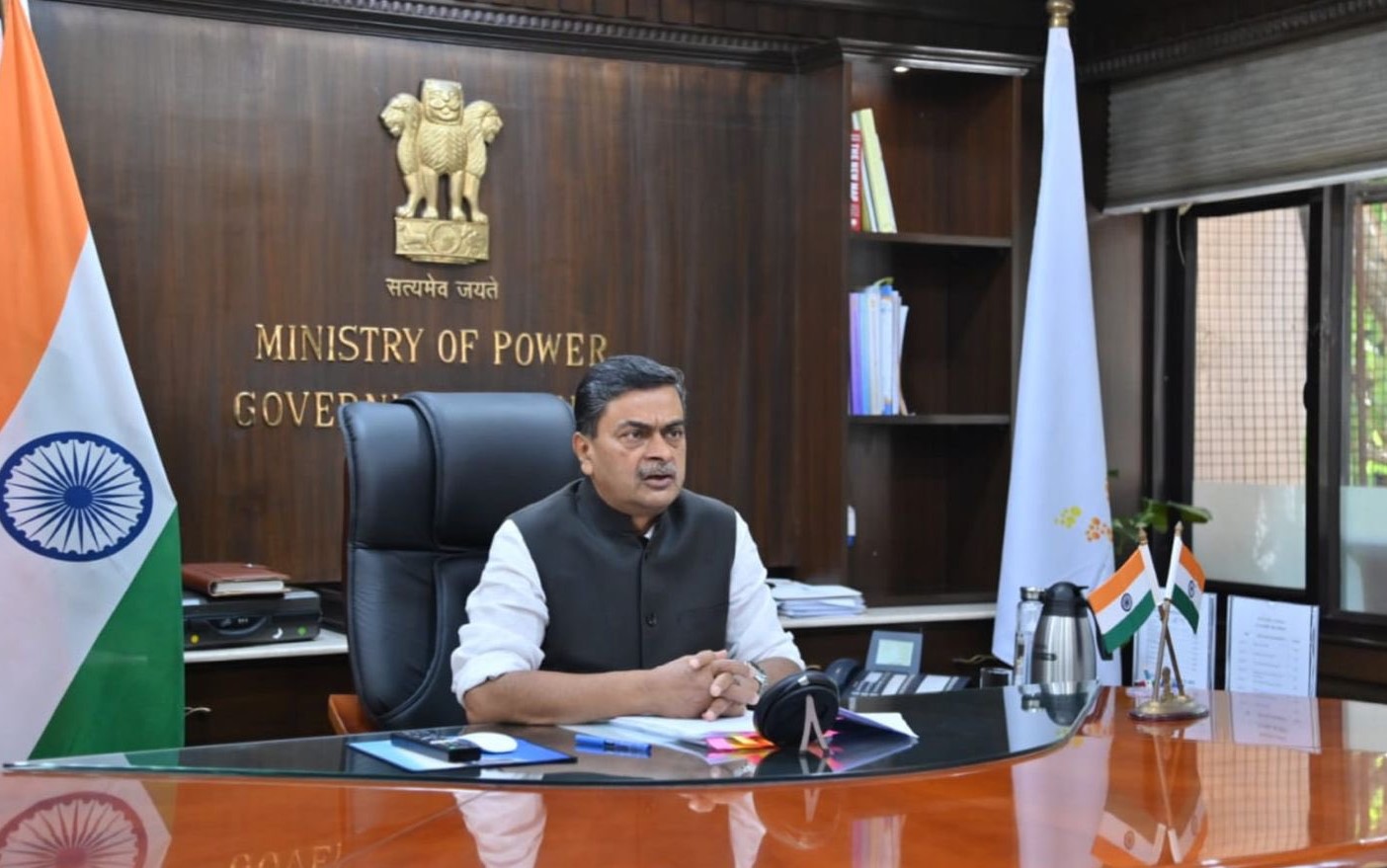 New Delhi: Amidst the growing energy needs and changing global climate landscape, the Government of India has identified new areas to achieve higher levels of penetration of Renewable energy by proposing certain Amendments to Energy Conservation Act, 2001. The objective will be to enhance demand for renewable energy at the end- use sectors such as Industry, buildings, transport etc.

Ministry of Power has prepared amendments, after consultations with stakeholders. The proposal includes defining minimum share of renewable energy in the overall consumption by the industrial units or any establishment. There will be provision to incentivise efforts on using clean energy sources by means of carbon saving certificate. Hon’ble Power Minister Shri R.K. Singh, reviewed the proposed amendments recently and directed to seek comments and suggestions from concerned Line ministries / departments and State Governments. Accordingly, a meeting was held by Shri Alok Kumar, Secretary (Power) with the stakeholders Ministries and Organizations on 28th Oct,2021 to give a final shape to the proposed amendments in the EC Act.

To review the Act in detail, four stakeholder consultation meetings (one national consultation workshop and three regional consultations) were conducted with various stakeholders to discuss and receive inputs on the possible amendments. Further, to the discussion and stakeholder consultations, the amendments have been proposed to strengthen the institutions originally envisaged under the Act. The proposed amendments would facilitate development of Carbon market in India and prescribe minimum consumption of renewable energy either as direct consumption or indirect use through grid. This will help in reduction of fossil fuel based energy consumption and carbon emission to the atmosphere.

India stands at the forefront of addressing the climate change and has committed to an ambitious Nationally Determined Contributions (NDCs) of reducing emission intensity by 33-35% in 2030 against the levels of 2005. Ministry of Power, highlighted that India is committed to achieve more than 40 percent cumulative electric power installed capacity from non-fossil-fuel energy resources by 2030. Furthermore, by adopting energy efficiency measures, India holds a potential to reduce about 550 MtCO2 by 2030. The proposed changes to the EC Act will boost the adoption of clean technologies in various sectors of economy. The provisions would facilitate promotion of green Hydrogen as an alternate to the existing fossil fuels used by the Industries.

The additional incentives in the form of Carbon credits against deployment of clean technologies will result in private sector involvement in climate actions. The proposal also includes expanding the scope of Act to include larger Residential buildings, with an aim to promote Sustainable Habitat.

Ministry of Power has stated that the need for energy is inevitable and with the changing business landscape, it is has become even more imperative to address the nation’s need to become energy-efficient without putting further pressure on the environment. With the amendment to EC Act, 2001, the focus is to empower institutions to contribute for our Paris commitments and fully implement our NDCs in a timely manner.