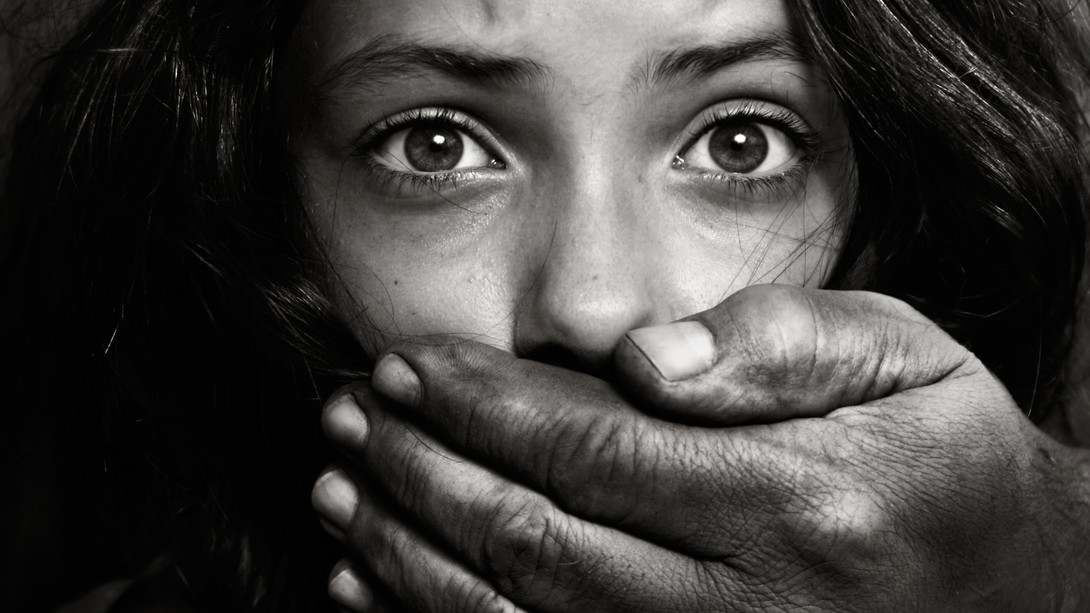 In December 2017, a 16-year-old girl from Rourkela was kidnapped and sold to a middle-aged man in Jhunjhunu in Rajasthan. Her father, a retired railway employee, lodged an FIR with police.

Few months later, Rourkela police traced her, brought her back to the steel city and kept her at Child Welfare Committee of Sundargarh district. But, strangely, instead of handing her over to her father, the police took her custody back and sent her back to Rajasthan.

On January 24, the father met Swati Maliwal, the chairperson of Delhi Commission for Women, and recounted his plight. On the instruction of Maliwal, a team of DCW rescued the girl from Jhunjhunu on February 6. She’s nine-month pregnant.

Maliwal must be appreciated by all for going out of the way – neither the girl belonged to Delhi nor she was held in confinement there – to rescue the girl from Rajasthan. She said in a tweet that it was not DCW’s jurisdiction but they rescued her on humanitarian ground. “Wonder if we can rescue her in one day, why your system just sleeps?” she said.

A shocking story emerges from the girl’s kidnapping. Two of her close relatives had kidnapped and forcibly married her off to the 40-year-old man in Rajasthan. In fact, they had sold her for Rs.4 lakh. When she was first rescued by Rourkela police, the relatives and few others, allegedly to be child traffickers, prevailed upon the police to send her back to Rajasthan.

The girl says she underwent hell in Rajasthan. She was repeatedly raped by the man and kept in confinement. The pathetic tale of the hapless minor girl exposes the utter insensitivity of the district administration of Sundargarh, which failed to act despite her father’s repeated pleas. It also reflects poorly on those who are heading child and women protection mechanisms in our state.

Now that the girl has been rescued, the concerned police and administrative officials in Sundargarh should be taken to task for their laxity in protecting a minor.

As such, Sundargarh, a predominantly tribal district, has always been in news for trafficking of thousands of women and minor girls. In 2017, it was in limelight after two married women from the district aged 24 and 36 were rescued from Saudi Arabia.

Pragati, a Sundargarh based non-governmental organisation engaged in tracing and rescuing trafficked women, had done an extensive survey in 11 of 17 blocks in the district and found that around 44,000 women across age groups – from 14 to 41 – were trafficked between 2002 and 2014. Most of the traffickers are known to the women.

This is a very serious matter and the district administration seems to be failing in addressing the menace. Many voluntary organisations in the district have been working hard to expose the traffickers but most of the time they do not get the required support from the police and administration officials.

Saving our girls should be our top priority. We need proactive people like DCW chairperson Swati Maliwal in our state to achieve that and root out the evil of trafficking.