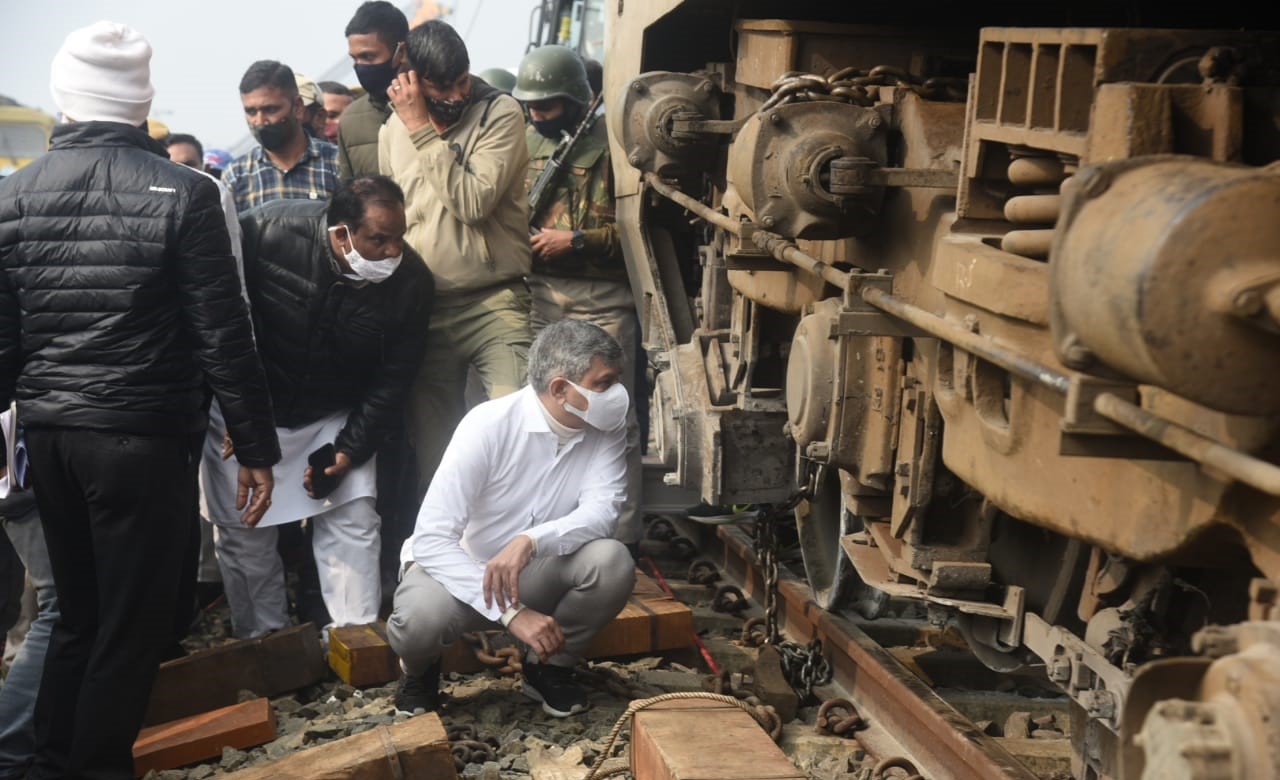 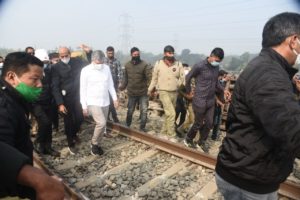 The Railway Minister is visiting the hospitals where the injured passengers are admitted. Moumita Godara, District Magistrate, Jalpaiguri informed that NINE bodies are recovered so far and 40 others are injured. Meanwhile a high level Railway Safety Inquiry has been ordered into the accident.  Indian Railway has issued two helpline numbers 03612731622 and 03612731623. for the affected people