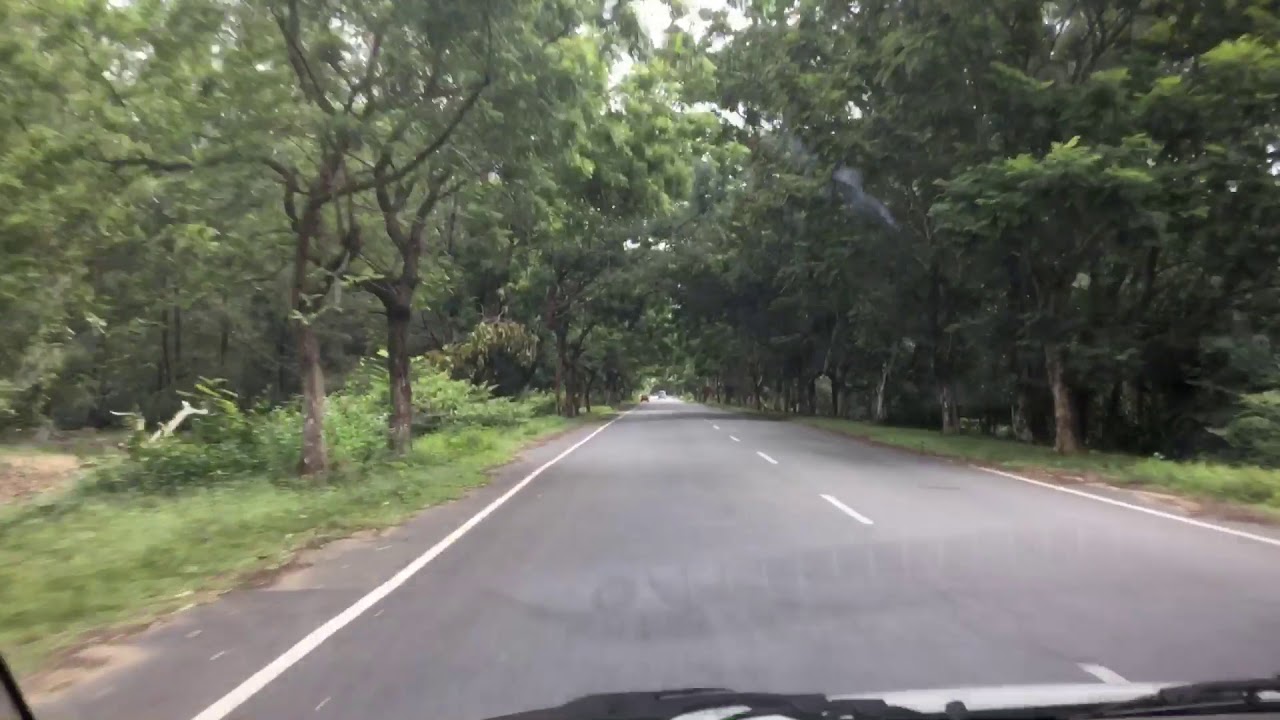 An early hour drive from Puri to Konark on the Marine Drive road post a brief shower had a different charm. It was a fascinating feel inhaling the smell of the vapour emanating from the wet earth. Sun was trying to meander through the scattered clouds on the retreat. Smokes snaking out of small tea stalls and it was difficult to resist the temptation for an early hour cup of tea. We stopped at one shop to shed the inertia after a drive of few kilometres.

The road is flanked on one side by the thick forest of casuarina, cashew and many other fauna. And and on the other side was the Balukhand wildlife sanctuary almost nestling on the shores of the Bay of Bengal. Like a crescent ball the majestic early sun was as if popping out through the gaps of the retreating clouds. The morning was splendid, beginning to smile on the vast landscape with the silvery sun light. After about eight kilometres’ drive, the road almost geometrically dissected the Marine Drive as we can hear the occasional tides lapping at the shore producing a magical note.

We took a diversion after half an hour drive to see the Balukhand wildlife Sanctuary. The motorable track among the thick casuarina forestry led us towards the core area, where you can feel the nature from so close, touch the leaves, smell the grass and inhale the elixir of morning cool breeze.

Before we could alight from the vehicle, we witnessed a wild black buck jumping the track in one leap. It was an antelope, majestic and awesome.

As we trudged ahead deeper into the forest, there was a patch wearing a green carpet of soft grass expanse and some blades still holding the rain drops like the teardrop crystals. To the far end of the pasture on our right, we noticed a small herd of sand deer, small and beautiful, feasting on the foliage unperturbed. It was a rare sight to behold and as we tried to inch bit closer to take some snaps of those wonderful friends, they put up their heads and disappeared into the forest. We felt bad and guilty that our cordial teasing spoiled their morning.

Besides the black bucks, sand deer and ‘cheetal’, there are rabbits, hyenas and some jackals in this small sanctuary, which was declared as a reserve forest way back in 1936 by the then collector Mr.Scott.

We were amazed to see the existence of an almost a century old rest house in the middle. Its architecture was typically British — shadowy rooms, lunar arches, floor to ceiling windows and a monastic patio. It was, in fact, a cozy bungalow of sorts, which was perhaps serving as a retreat for the British authorities in those days. The sanctuary limit ultimately merges with the shores of the Bay of Bengal where the sound of the tides serenade to this breathtaking nature.

Now With A New Look

A fantastic rendezvous, perhaps, long since lost sight of the wildlife department. Subsequently, today the sanctuary has regained the attention and has gone through the process of face-lift and made more tourist friendly. In fact, many people in Odisha in general and in Puri district in particular were hardly aware of the enthralling sight where any nature lover will be bound to realise the essence of the lightness barely 10 km from the oppressive heaviness of the towns and cities.

The place has now been decked with small greeneries, rows of hedges and enclosures. Newly built cottages offer the tourist an exciting stay at night besides the tents. An overdue that the wildlife authorities should have thought of long back. Anyway, better late than never.