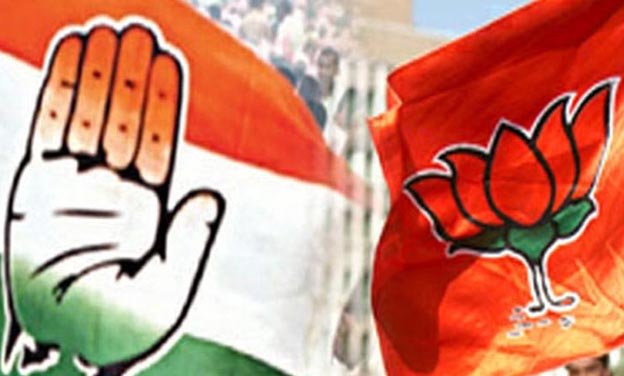 The outcome from the assembly polls in five states simply does not relate to anti-incumbency factors or similar such reasons, but it has brought to the fore the inner truth that our politicians try to dull the people’s sensory activity by their acts of deceptions. But it does not work out always — neither the high decibel speeches nor promises that never see the light of the day.

Even utterances and arrogance sometimes act like conjoined twins and irritate the people’s thought and psyche to an extent when they look for a change. When a politician makes up his or her mind for a particular phraseology, he must realise that people would take him as a speaking machine than a pathfinder. That is some what the leaders from the BJP in last over four years kept doing at several occasions more out of, perhaps, arrogance and over-confidence, making the same thing over and over again. So the only leeway is to make noise that sounds appropriate but not to have impact in the long run. 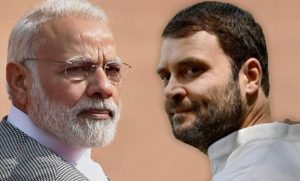 Minutely observing the statements by some BJP leaders on the television showed that the mandate in the states where the BJP faces wrought are not in favour of the Congress. But ‘people wanted a change’  and nothing can be more fanciful than that. It may be described as the state of peoples’ consciousness of the rots of lies and failures of a political dispensation, whichever party it may be. But the people in power refuse to realise that, which is not in conformity to real politics.

One saffron apologist in an Odia channel was heard saying that the defeats in Rajasthan, Madhya Pradesh or Chhattisgarh are how ‘ganatantra’ (democracy) is all about but he never for once admitted the lapses the party must have committed. It is all the more fanciful. Either it was someone’s ignorance or simply agenda driven.

Corruption or falsehood are few major factors, which cannot be lost sight of in the present context. Politics in India has never escaped this malady, more so in the last four and a half years. leaders assume that people are prone to get accustomed to deception or fooled over and over again, then they may not be conscious of what is at the bottom.

Will the road for BJD get undulated?

The defeat of the Bharatiya Janata Party in three major states sends clear signals that in Odisha anti-incumbency factor may play a role and, among other things, the noise over scams, failures and under-performance can get together in 2019 to scare the ruling Biju Janata Dal government.

Now, with the Congress making it into the bastions of the BJP, in Odisha, the party must be tailoring a design to rejuvenate its pocket votes maximum than letting it go into the accounts of the BJP or BJD. With the first family phenomenon getting a new lease, Rahul Gandhi during his coming visit to the state will try to stitch the tears within the ranks here and try to instill the competitive pulls of change.

For the beleaguered BJP here, shouts on 18 years rule or ‘misrule’ will grow as a last ditch effort to resuscitate breath into its derailed willpower.