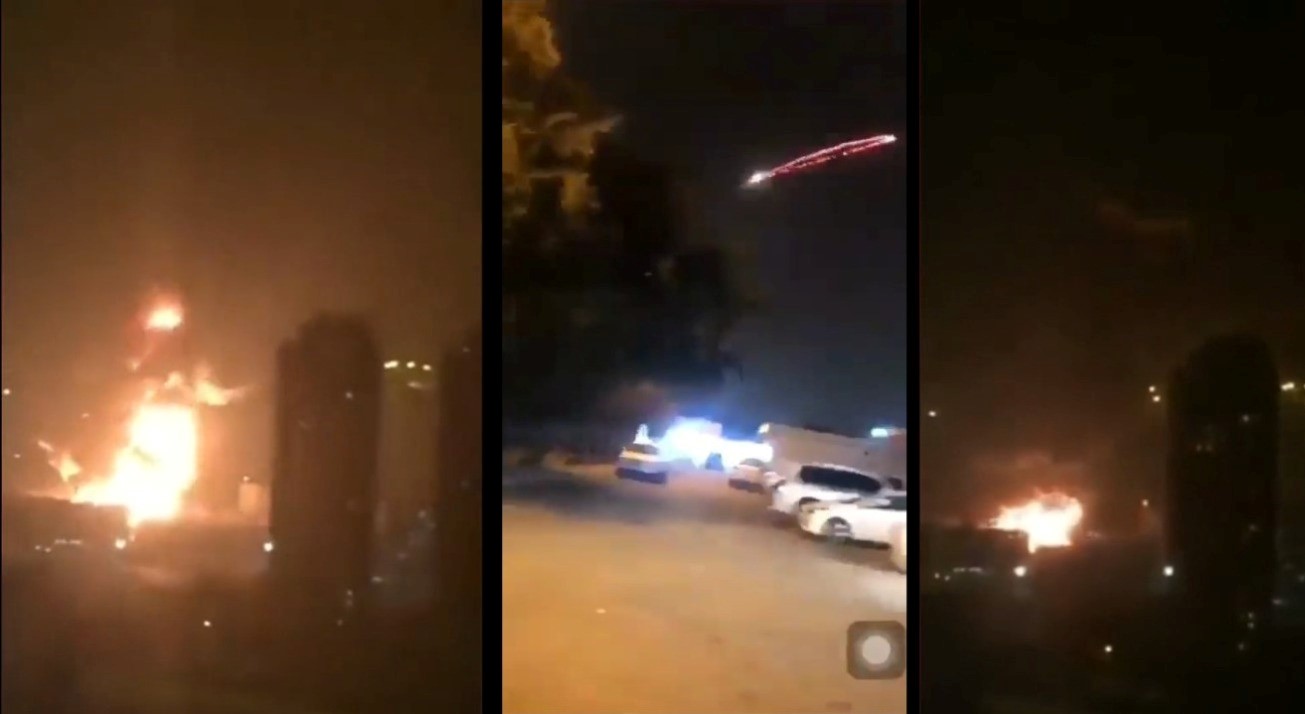 Big explosions were heard in Kyiv, Kharkiv and other areas of Ukraine. Reports of explosions are now coming in several Ukrainian cities, and gunfire near main Boryspil airport in the capital Kyiv.

In a televised address, Russian President Vladimir Putin has urged Ukrainian soldiers who are facing off Russian-backed rebels to lay down weapons and return to their homes. However, Mr. Putin said Russia did not plan to occupy Ukraine but warned that Moscow’s response would be instant if anyone tries to take on Russia.

Ukraine also said that Putin launched a full-scale invasion of Ukraine. Ukrainian Foreign Minister Dmytro Kuleba said peaceful Ukrainian cities are under strikes and this is a war of aggression. Mr. Kuleba said, Ukraine will defend itself and will win. Ukrainian President Volodymyr Zelensky said Russia had almost 200,000 troops and thousands of combat vehicles on Ukraine’s borders.

US President Joe Biden said Washington and its allies would respond in a united and decisive way to an unprovoked and unjustified attack by Russian military forces on Ukraine. Mr. Biden vowed that the world will hold Russia and President Vladimir Putin accountable as he has chosen a premeditated war that will bring a catastrophic loss of life and human suffering.

Russia is launching its military operation just days after recognizing the self-proclaimed people’s republics of Donetsk and Luhansk in eastern Ukraine. The breakaway regions, which control large areas of the Donbas region, later asked Moscow for military support.

Russia has long resisted Ukraine’s move towards European institutions, both Nato and the EU. Now, Putin has claimed Ukraine is a puppet of the West and was never a proper state anyway. Putin has repeatedly accused US and its allies of ignoring Russia’s demands to prevent Ukraine from joining Nato military alliance and offer Moscow security guarantees.

As a former Soviet republic, Ukraine has deep social and cultural ties with Russia, and Russian is widely spoken there, but ever since Russia invaded in 2014 those relations have frayed.

Tamil Nadu Government has also created a separate help desk for those from the State living in Ukraine. The Commissionerate of Rehabilitation and welfare of non-resident Tamils has appealed to contact through www.nrtamils.tn.gov.in for any help. Queries will be addressed at the phone numbers 044- 28515288 /9600023645/ 9940256444.