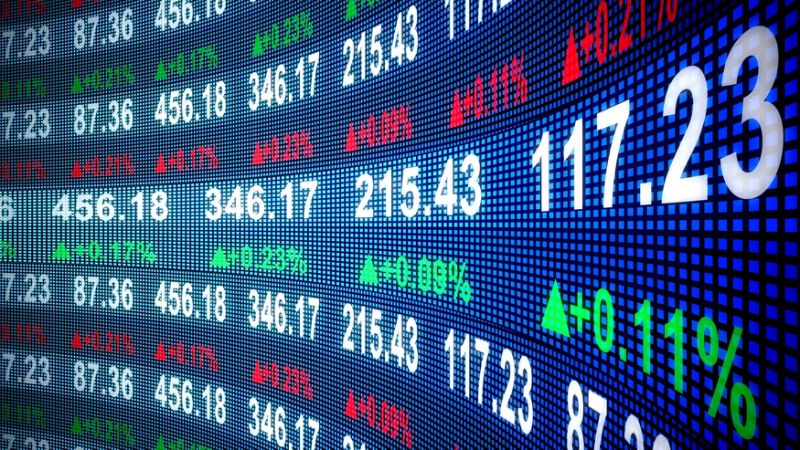 The year 2018 witnessed a volatile year for Dalal Street or for the Indian Stock Market.

Seeing the performance of the year it was not satisfactory, as the Sensex spurted by 7285 points in 2017.

The equity market remained sluggish for the first six months.

Later, the investors waited till July to gain the market. As on July 27, it crossed 37k level to 37,336.85 points. And from August it its lost glory and dwindling between 35 to 36k level.

Nearly 85 per cent of the 2,413 stocks quoting on the BSE have lost value; just about one in six have gained.

Of the nine stocks in the S&P BSE Oil & Gas Index, only Reliance Industries has made money for investors this calendar year 2018, a neat 22 per cent. This was driven by a good show across its refining, petrochemicals, retail and digital businesses.

But for this silver lining, it has been a forgettable year for the the oil and gas pack. The PSU oil marketing companies (OMC) Indian Oil, BPCL and HPCL have lost 24-42 per cent; the PSU hydrocarbon explorers ONGC and Oil India  are down 23 per cent; gas utilities GAIL and Indraprastha Gas have fallen 6-21 per cent and lubricant major Castrol India has slipped 20 per cent. This broad downside has dragged the BSE Oil & Gas Index down 15 per cent over the year, in contrast to the 7 per cent gain in the Sensex. (UNI)